Have you tried Facebook’s ‘Most Used Words’ app? If yes, say goodbye to your privacy

The ‘Most Used Words’ app has picked up steam more and more on our Facebook feeds, but as it’s often the case, this rings some major privacy alerts. 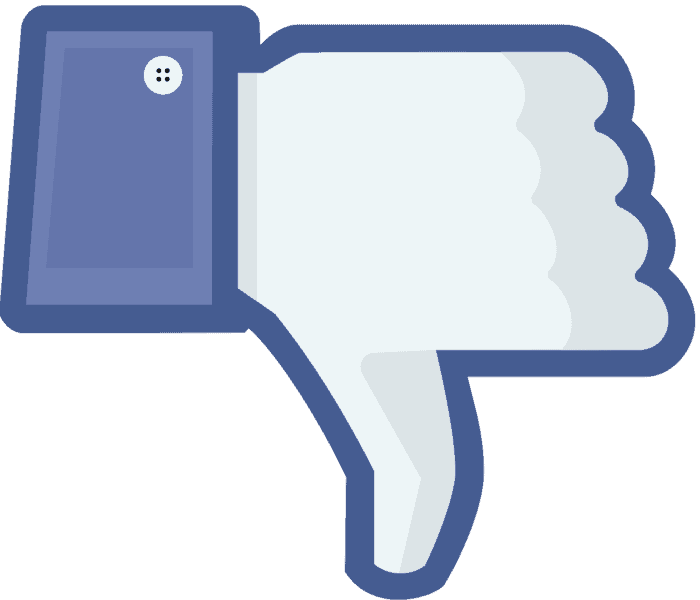 So far, more than 17 million people have used the app to find out what they say most – but the recent uproar has begun when people realize that not only is the app looking at all your posts from 2015, but it’s looking at a trove of other personal information as well. Comparitech, a tech comparison and review website, dug into the specifics of the app and showed that users give up “almost every private detail”: name, profile picture, every that has has been posted to your timeline, your entire friend list, IP address, education history, information about the device you used to connect to Facebook, and anything else you may have added to your profile. Even after you don’t use the app, Vonvon is able to “use any non-personally-identifying information” you provide it with.

Furthermore, this gathered information can be used on Vonvon’s (the company that developed the app) servers at “any location”, and if the information is stored in a different country, it may not have the same privacy protection as it does in your country. The European Court of Justice’s recent ruling that Safe Harbour, which saw a data sharing agreement between the UK and US, is invalid was made specifically on that basis. As if that wasn’t bad enough, your data could also be sold by Vonvon. They do state that they won’t pass your information to third party companies — unless it has informed you, the user, of its plans to do so.

It’s not the first time Facebook has been criticized for its lack of privacy, or for allowing its apps to breach privacy. Even WhatsApp, for instance, has been unable to explain why they accessed a reporter’s contacts more than 23,000 times over seven days.

So, do you still want to know what your most used words are?