The world’s highest third generation (3G) mobile network meets the world’s highest mountain, in what is a historic setting of a service station. Ncell, a mobile phone and internet operator in Nepal set the station at an altitude of 5200 meters above sea level, near the village of Gorakshep. 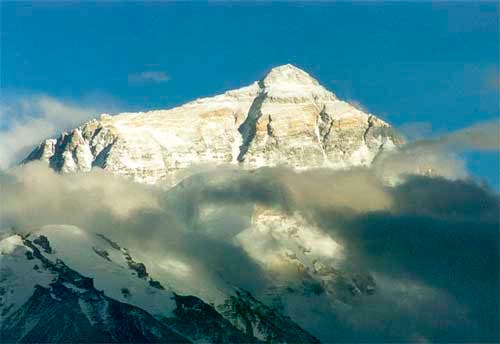 “The speed of the 3G services will be up to 3.6 MB per second,” said Aigars Benders, the chief technical officer of Ncell. “But we could have it up to 7.2 MB if there is demand.”

A total of nine stations located on mount Everest came into operation on Thursday, the lowest of which is at 2870 meters. The service is not targeted at local people, but rather at the 30,000 tourists who come to trek in the Everest area each year.

Out of them, a few hundreds attempt to climb the world’s highest point; although Ncell hasn’t tested 3G on the peak, they say it has every reason to work. Imagine being there, and updating your facebook status to something like: “I’m currently on Everest, back to base camp now. Fingers crossed”.

A company based in Sweden, Teliasonera, has the major stake in Ncell, and they also hold the record for 3G coverage in the lowest point, at 1400 meters below sea level, in a mine in Europe.