by Tibi Puiu
in Science, Technology
Reading Time: 3 mins read
A A
Share on FacebookShare on TwitterSubmit to Reddit

If you’ve ever been to London, you might have noticed the city is packed with CCTV cameras even in the least crowded street crossings. Besides 24/7 monitoring, these cameras feed images to a highly complex system that automagically runs face recognition, checks the mugs of pedestrians and runs a check if there’s anything on file that might link them to a fugitive, known terrorist and such.  It’s proven to be quite effective, so don’t act surprised if ten to fifteen years from now you’ll see the same system applied in your city. What about taking it further?

I know Orwell would turn in his grave, but bear with me for a moment. What about face recognition for cats? The idea doesn’t belong to me, but to Mu-Chi Sung, a Taiwanese inventor who thought he could use the technology to deal with the most uncooperative pets. 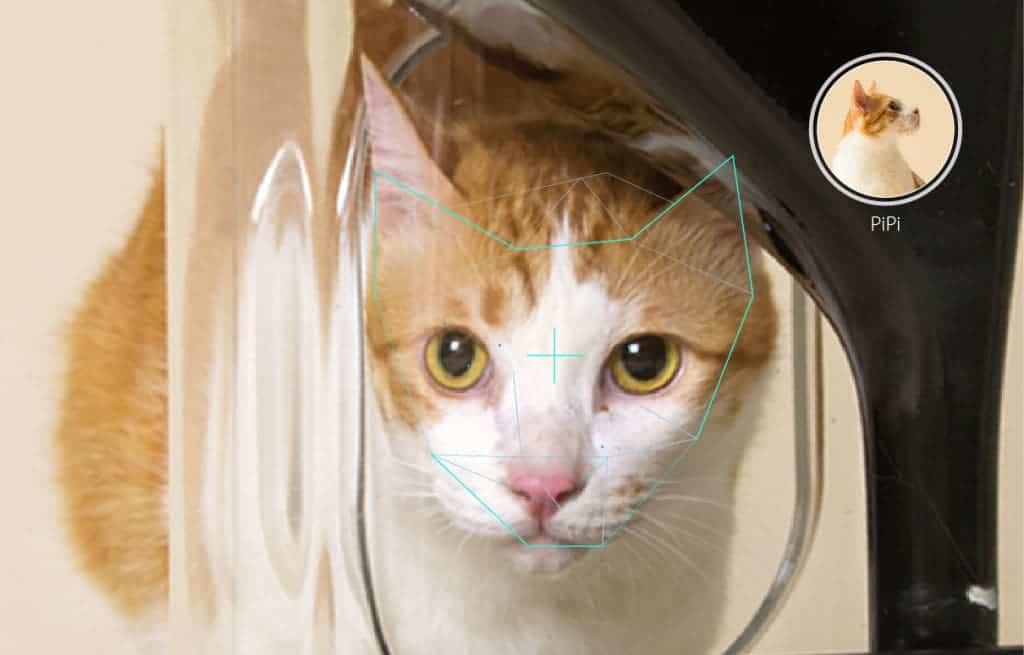 Called the Bistro cat feeder, the invention features a clear plastic container fitted with food and water bowl and an opening that only fits the cat’s head. Once inside, a camera runs the image to a software that studies the cat’s face to identify which of the multiple felines of house is using the system. If you own more than two cats, then you know one of them is being more dominant and often eats from the other cat’s bowl as well. The system has sensors that measures how much the cat eats or drinks, and this why no cat in the house will be pigging, while the rest are starving.

It’s also a great way to feed your cats when you’re away, so you don’t have to ask your friends to babysit.

Studies show over 57% of the one hundred million cats in US are currently overweight. The Bistro provides a smart wait to control your cat’s feeding habits, so you don’t have to manually feed your obese cat scraps a couple of times a day – something most cat owners don’t have the heart to do, so they cave in and eventually wind up hurting their cat. An obese cat’s lifespan is shortened by a couple of years.

A very interesting feature is that your cat’s feeding habits are quantified and monitored, so you can get a report of how your pets are fairing. 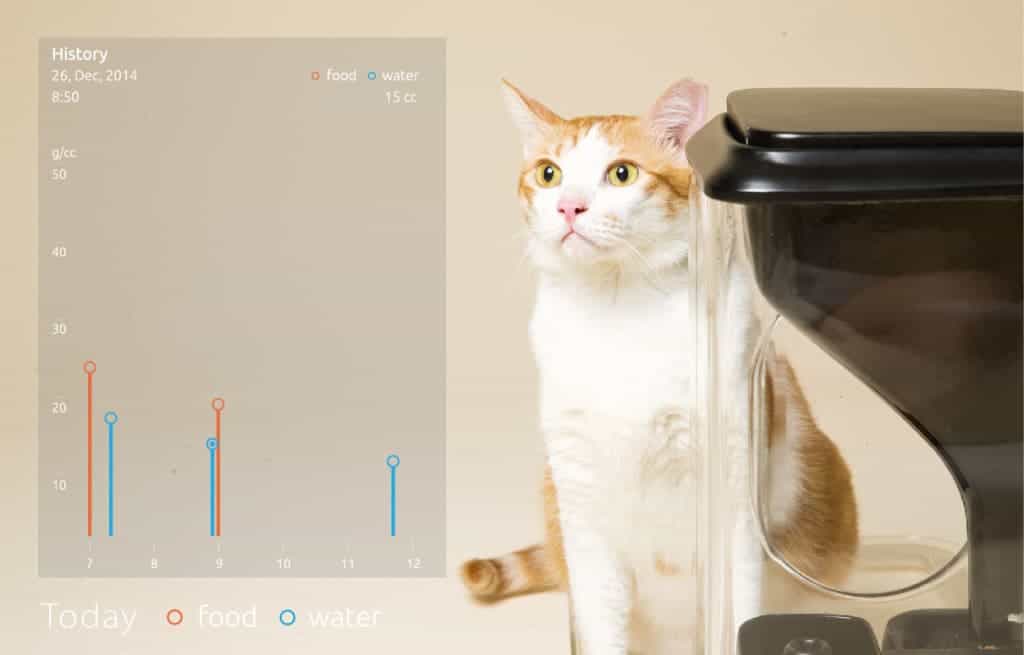 Sung opened an Indigogo campaign to fund Bistro which he hopes to release to the public in March next year. The venture has exceeded its $100,000 goal, so apparently people are excited over it. ZME readers, what do you think? Win or flop?