The Shroud of Turin continues to spark debates

If you’re not a dedicated Christian or loved reading about mythology, then you probably don’t even know what the shroud of Turin is, so let me just clear that right away.

From a religious point of view 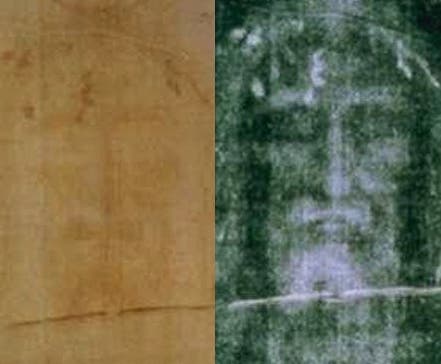 It is a linen cloth bearing the image of a man who appears to have suffered physical trauma in a manner consistent with crucifixion. Can you guess where this is headed already ? While the Church hasn’t officially taken a side on whether they believe it represents the face of Jesus, most of them openly declare this and believe this, and 1958 Pope Pius XII approved of the image in association with the Roman Catholic devotion to the Holy Face of Jesus. Now, scientifically, things aren’t quite so.

From a scientific point of view

The first one to challenge this religious belief was John Calvin, the principal figure in the development of the system of Christian theology later called Calvinism, and he offers a pretty good argument:

“How is it possible that those sacred historians, who carefully related all the miracles that took place at Christ’s death, should have omitted to mention one so remarkable as the likeness of the body of our Lord remaining on its wrapping sheet?”

An even more convincing argument occurred when the cloth was dated with carbon: the Swiss Federal Institute of Technology concluded that the shroud material dated to 1260–1390 AD, with 95% confidence. This was confirmed by pigment analysis as well. However, Thomas de Wesselow, an art historian from Cambridge, begs to differ. 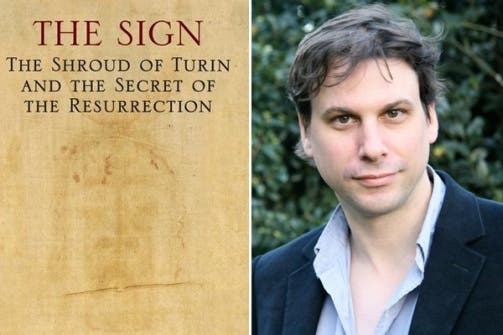 “I’ve studied images, what they mean and how they affect people,” de Wesselow said according to MSNBC’s Alan Boyle. “In the old days, people saw images as potentially alive. They had potentially a consciousness. … That type of thinking was absolutely standard before the modern age. It has nothing to do with an optical illusion, and it has nothing to do with people being stupid.”

He believes that the image is a “vaporograph” and was created by a chemical reaction between the gases given off by Jesus’ decomposing body and the carbohydrates deposits on the burial cloth that laid over him. Now mind you, there has never been a study or even a single test which proved that a decomposing body can leave behind an imprint, but as you can guess, believers were all over this one.

“There are explanations involving a miracle or that Jesus was spiritually resurrected and appeared in visions to his disciples,” de Wesselow told Boyle. “Since the 18th century, scientists have tried to explain the resurrection, and they’ve basically given up. They’ve basically forgotten about the whole problem. What I think I can do is provide a fairly coherent explanation which is completely naturalistic. It’s a better alternative to the traditional Christian view.”

So, what’s your take on this new theory?