Picturing yourself aging well may change your life

by Mihai Andrei
in Feature Post, Health & Medicine, Studies
A A 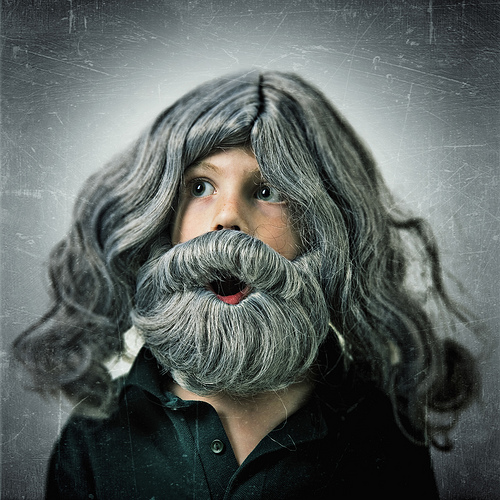 As you probably know (but may very well choose to ignore), ageism is going rampant throughout virtually every civilized country in the world, and this is by no means a casual thing, but it’s quite systematic, regardless of sex. What’s even worse, even old people think the least about themselves in terms of intelligence, competence and overall abilities. It’s hard to say if this is because of the world around them or because when they were younger, they believed it too.

But as a recent study conducted by Becca Levy and Martin D. Slade of the Yale School of Public Health, along with Alan B. Zonderman and Luigi Ferrucci from the National Institute on Aging Intramural Research Program pointed out, those who believe in those stereotypes tend to fulfill them, and this doesn’t affect just the elder. As it turns out, young, healthy, “ageist” people have an increased risk of heart disease along the years.

They analyzed several hundreds of people who have been studied for decades; when these volunteers signed up more than 40 years ago, they were required to give out informations about themselves and share some thought on several topics. Researchers found a striking link between ageism at a younger age and the risk of cardiovascular diseases, and this diseases could not be explained by any risk factors (that include smoking, depression, genetic traits, cholesterol, etc).

When scientists drew the line and added, what they found out was quite simple: embracing stereotypes about old people at a young age could have far reached implications for your health. This is the first study about people growing into the same people they have disdain for.