Drinking Too Much Water Can Kill 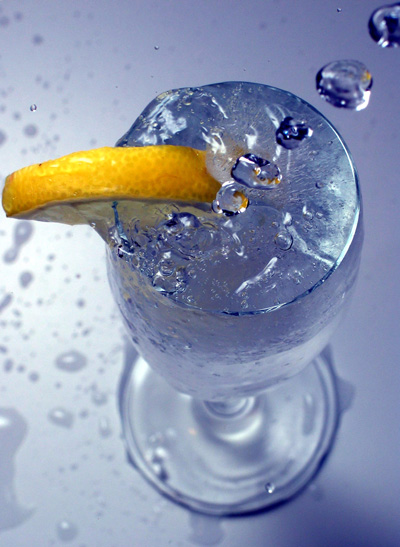 Alcoholics everywhere you can now rejoyce. It has been discovered for quite a while that drinking water faster than your body can eliminate it can kill you. But wait because that does not apply just to water but it applies to any other liquid. So this is not a such good thing for alcoholics as it would appear at a first glance.

It is known that water is about 66 percent of our body, in your blood and cells and just about everywhere; rehydration is very important because the water supplies our body has should not go low at any given moment. But there also is is such a thing as a fatal water overdose. The bad thing is that there are numerous tragic examples of death by water.

A 2005 study in the New England Journal of Medicine found that close to one sixth of marathon runners develop some degree of hyponatremia, or dilution of the blood caused by drinking too much water. Hyponatremia, a word cobbled together from Latin and Greek roots, translates as “insufficient salt in the blood.”. Rapid and severe hyponatremia causes entry of water into brain cells leading to brain swelling, which manifests as seizures, coma, respiratory arrest, brain stem herniation and death,” explains M. Amin Arnaout, chief of nephrology at Massachusetts General Hospital and Harvard Medical School.

So since there are so numerous studies that prove that water can do a lot of bad why are there so many people who think that enormous quantities of water is healthful is hard to understand. You should drink water as your body wants guiding yourself by thirst. It is the easiest and smartest way.