by Alexandru Micu
in News, Research, Robotics, Tech
A A

An interactive design environment put together by the Carnegie Mellon University’s Robotics Institute will allow anyone, regardless how tech savvy, to put together and then operate their very own bot. 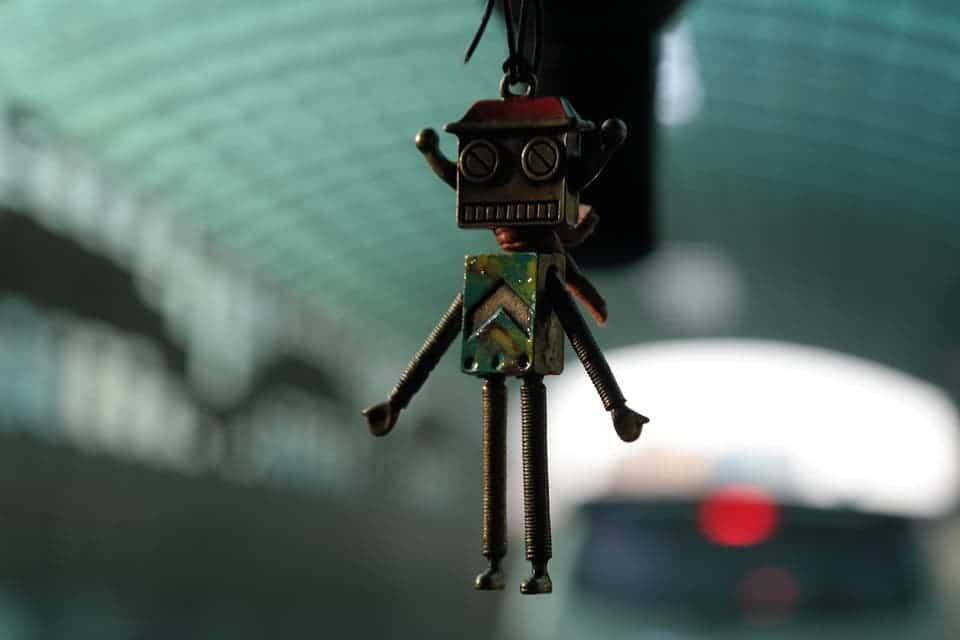 How cool would it be if you could drag-and-drop your way to a fully functional, unique robot? Well put on your design caps because that’s exactly what researchers at the Carnegie Mellon University want you to do.

The software they designed comes with pre-loaded libraries of components for users to incorporate into the design. And just to make things that one shade simpler for those of us who are just starting out (which is basically everybody) it can suggest compatible components based on those already in use, potential placement points for actuators, and can even take over to design bits of frame to hold everything in place.

After you finish your design, the software lets you take it for a simulated test drive, just to make sure everything is in its place and running smoothly before construction. The team compiled their software with ease of design and manufacture in mind — apart from the streamlined design system, reliance on off-the-shelf actuators and other components, the robots are fully 3-D printable.

“In the not-so-distant future, however, robots will be part of the fabric of daily life and more people — not just roboticists — will want to customize robots. This type of interactive design tool would make this possible for just about anybody.”

Coros’ team designed a number of robots using the software to test its abilities, two of which they also fabricated. One is a four-legged “puppy” bot which can walk forwards as well as sideways. The other, a more artistically-inclined robot, moves about on wheels and can hold a pen in one arm for drawing.

Ctrl-Z’ing your way to success

The design allowed the team to iteratively tweak their design to match the intended result, and nip any shortcomings without having to produce the machine first, perfecting the end product time and time again.

“The system makes it easy to experiment with different body proportions and motor configurations, and see how these decisions affect the robot’s ability to do certain tasks,” said Carnegie robotics Ph.D. student and system co-developer Ruta Desai.

“For instance, we discovered in simulation that some of our preliminary designs for the puppy enabled it to only walk forward, not sideways. We corrected that for the final design. The motions of the robot we actually built matched the desired motion we demonstrated in simulation very well.”

The system provides a very noobie-friendly environment for robot design, being able to handle the details while the user learns the ropes. The team developed models for how actuators, brackets, and other components can be combined with the printed chassis and structural components and then fed them into the system, allowing any user to put together complex designs with surprising ease.

As designs can be tested at any step of the process, users can try multiple arrangements of components and immediately get a feel of the effects on the overall design. And robotics majors rejoice! If you’re at a loss of ideas, the team included an auto-complete feature which can take over and finalize the design — homework has never been so easy.

Which in broad lines is exactly the point. This system was intended to make robotics more accessible for those with limited or no training and experience in robotics. And putting in the effort to create these little bots will help bring the field of robotics, and our future digital friends, closer to our hearts.

“This is important because people who play an active role in creating robotic devices for their own use are more likely to have positive feelings and higher quality interactions with them,” Coros said.

“This could accelerate the adoption of robots in everyday life.”

Coupled with software that simplifies the instruction process, it seems that a day when anyone can design, build, and teach the robot of their dreams is fast approaching.

Ruta Desai, along with master’s student and co-developer Ye Yuan, has presented a report of the tool on May 30th at the IEEE International Conference on Robotics and Automation (ICRA 2017) in Singapore.