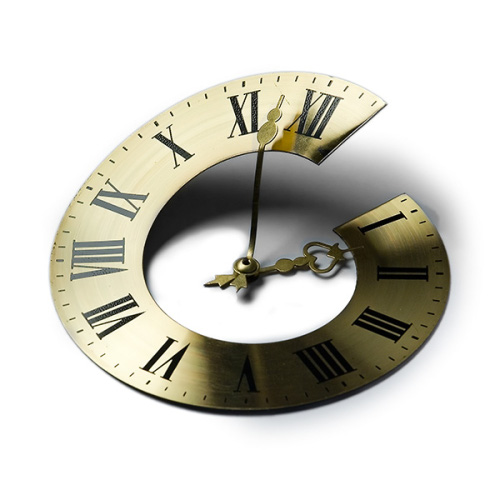 For almost a century, scientists have been trying to figure out what’s good and what’s bad about Einstein’s vision of the universe. Blending the traditional view of physics with the bizarre almost impossible to understand world of quantum physics is no easy task – for anybody. It’s due to our current understanding of these phenomena that we believe it is possible to communicate instantly and to be in two places at once.The effort to unify the views has resulted in a stream of elaborate theories and ideas that mix together in a series of theories, of which the most notable is the string theory and its successor, M-theory. Actually, the M-theory unifies the five superstring theories and a type of supergravity. Recently, however, it seems there is a new variable to the equation; Itzhak Bars, a theoretical physicist at the University of Southern California, thinks these hypotheses are missing a crucial ingredient: an extra dimension of time.

So what we would have by adding a second dimension of time and a fourth dimension of space to the vision Einstein created, he came up with a new model that provides additional information that was previously impossible to find out. He claims this model could provide the answer to how nature works. A lofty goal, I would add. The thing is, physicists have never added a 2nd dimension to time because it opens the possibility of traveling back in time and (perhaps even more tricky than that) introduces negative probabilities and other things that would seem to be non sense. So could there actually be a 2nd dimension of time?

According to Bars, the answer would be “Yes, but only indirectly”. That means that we should think about the world as we know it as some shadows, which are seen differently from different perspectives.

“The predicted relations among the different shadows contain most of the information about the extra dimensions,” he explains.

The next step would be for him and his team to develop some tests in order to find out if their theory is right or not; and it’s exactly what they’re doing, and also adding gravity. If everything goes according to plan, this could mean adding two dimensions of time to the M-theory and finding the “answers” that have eluded us so far.