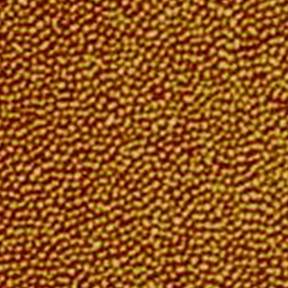 Nanotech could be applied in just about everything. With time scientists find out ways to apply it to various fields; building small, efficient electronics could be very useful in further use of nanotechnology.

A University of Arkansas physicist and her colleagues have examined the response of the nanostructures polarization to electric fields which is known as the dielectric susceptibilities of nanostructures and found very interesting and useful but seemingly contradictory properties that mean we could be able to design such things. They discovered that the dielectric response has three different aspects, unlike in the bulk level. These include the change of polarization with respect to the external field, called external susceptibility, and the change in polarization with respect to the internal field, called internal susceptibility. Both of these are characteristic of the shape of the material – that is, the susceptibility is dependent upon whether the object is a nanorod, a nanodot, or a nanofilm. The third aspect – called intrinsic susceptibility – is a characteristic of the material.

“It’s important to know what happens from many angles,” she said. “These characteristics may have useful applications, but right now we have more of a fundamental interest in them.”.

They found out that the highest external dielectric response occurred for electrodes that are around 90 percent efficient. This shows a point at which it is the most easily manipulated by an external electric field.