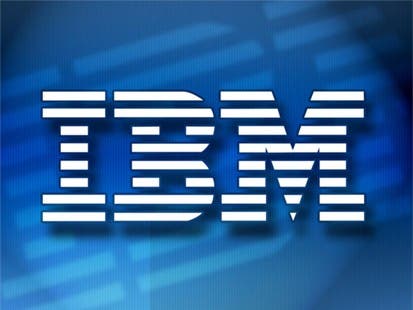 I had no idea IBM was doing this kind of thing too, but I recently found out that they developed a technology that could revolutionize the treatment of drug resistant bacteria. A whole team of engineers and researchers headed by Dr. James Hedrick at IBM Inc. has worked on this technology, which relies on a nanoparticle that destroys the membrane walls of certain drug-resistant bacteria strains and then harmlessly leaves the cell without leaving any trace of its passing.

The whole system is extremely ingenious: it uses biodegradable plastic to create electrically charged nanoparticles that attract the bacteria’s oppositely charged membrane, and destroys it, thus destroying the bacteria alltogether. Since the molecules used for it are organic, the body is able to dispose of them easily, thus removing the chance of any unwanted side effects.

The system has yet to be tested on humans but IBM stated it is negotiating human trials with some pharmaceutical companies, though they haven’t divulged which ones; however, Dr. Hedrick called the results “extraordinarily promising at this stage”, which can only be a good sign. If it turns out that it can be used on humans too, this technology has the ability to save millions and millions of lives, by treating and curing stubborn bacterias which have become highly resistant to traditional treatment, a problem our society has to face more and more.