Mini-“submarine” will be able to combat cancer within 3 years

by Mara Bujor
in Inventions, Nanotechnology, Research, Technology
A A
Share on FacebookShare on TwitterSubmit to Reddit 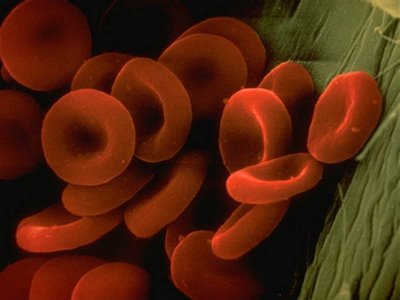 The craziest futuristic ideas from movies seem to become reality one after another even though the cineastes from 1966 would have never believed it…and neither would most of us. Thanks to researchers at Tel Aviv University in just three years we may benefit from the creation of a mini-submarine able to destroy faulty cells, including the ones that cause cancer.

The first pieces of information have already been released to press by Dr. Dan Peer, the leader of the research team, who firstly developed this idea at Harvard University.

The unique invention will not carry curios scientist inside the human body, but will be made out of biological materials and will be able to deliver drugs in order to destroy cancer cells and faulty proteins.

These biological nano-machines can be targeted against a specific kind of cells, their ability to track down leukocytes in mice with ulcerative colitis already having been observed. The “submarine” will use a nano-sized carrier which works like a GPS in order to find the right cells and deliver their charge to them, leaving the healthy tissue untouched. Among the first to work by using this revolutionary idea, the new disease fighter uses a drug based on RNAi, which reprograms cells to function correctly and destroys the ones affected by cancer.

While many pharmaceutical companies have shown great interest towards the “submarine” (and it’s easy to see why), the researchers continue their studies by targeting it towards other kinds of cells which cause diseases by collaborating with other specialists from MIT and the Dana-Farber Cancer Institute at Harvard Medical School.

The new medical invention is planned to be released on market within 3 to 5 years, firstly to fight breast, brain, blood and pancreatic cancers. The best part of it is the fact that it’s completely natural and works by the same techniques used by the body to fight viruses.