by Mihai Andrei
in Biology, Mind & Brain, Research
Reading Time: 3 mins read
A A
Share on FacebookShare on TwitterSubmit to Reddit

For the first time in history, scientists from the Florida campus of The Scripps Research Institute (TSRI) have been able to eliminate dangerous drug-associated memories in mice and rats without apparently affecting other memories.

If you’ve ever seen The Eternal Sunshine of the Spotless Mind (truly a remarkable movie, which I highly recommend) – you probably have mixed feelings about this, and you know just what kind of dangerous possibilities erasing memories opens – but researchers working on this research had an entirely different idea in mind. They set out to help recovering addicts and individuals suffering from post-traumatic stress disorder (PTSD), for which recovering memories can be devastating.

The way in which the human brain makes seemingly random associations and makes connections is still a blurry area – but researchers are taking baby steps towards understanding how these memories and connections form.

“Our memories make us who we are, but some of these memories can make life very difficult,” said Courtney Miller, a TSRI assistant professor who led the research. “Not unlike in the movie Eternal Sunshine of the Spotless Mind, we’re looking for strategies to selectively eliminate evidence of past experiences related to drug abuse or a traumatic event. Our study shows we can do just that in mice — wipe out deeply engrained drug-related memories without harming other memories.”

Producing a memory is a complex phenomenon which includes alteration of the structure of nerve cells via changes in the dendritic spines – small protrusions from a neuron’s dendrite that typically receives input from a single synapse. Normally, these structures change through the generation of actin, the protein that makes up the infrastructure of all cells. 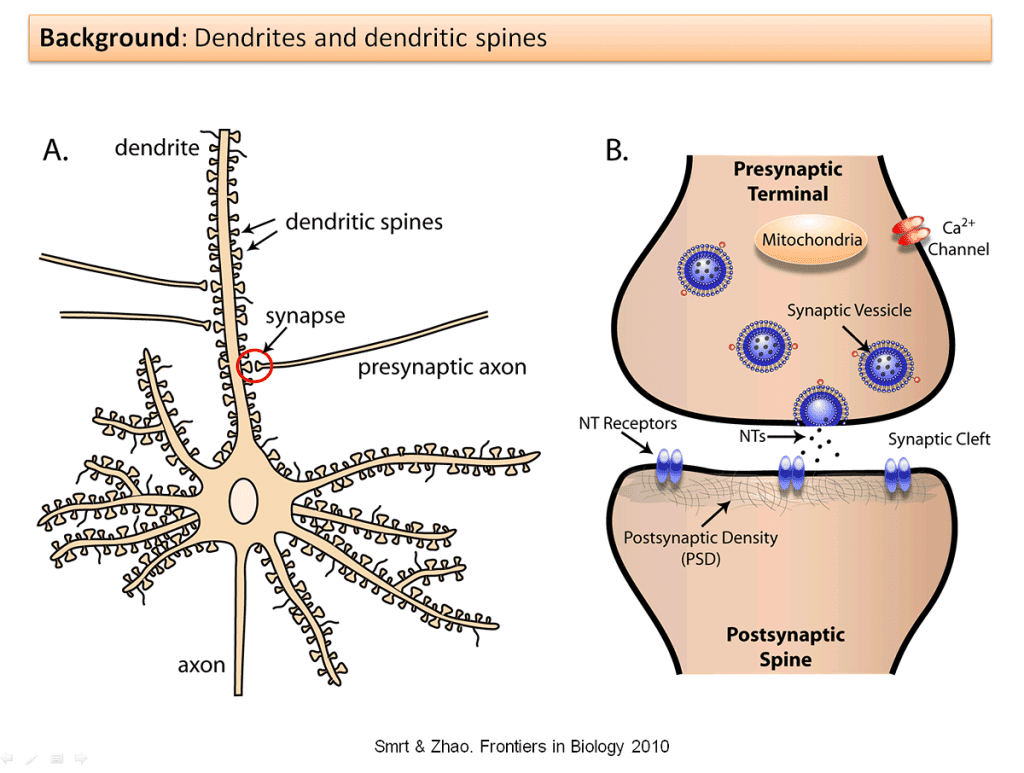 In this new study, researchers have inhibited actin polymerization — the creation of large chainlike molecules by blocking the molecular motor which generates them (called myosin II) in the brains of mice and rats during the maintenance phase of methamphetamine-related memory formation.

Behavioral tests conducted afterwards showed the animals lost any memories related to metamphetamine; it’s still unclear why relatively powerful drug-related memories are so fragile, but it’s believed these groundbreaking discoveries are connected to the role of dopamine, a neurotransmitter involved in reward and pleasure centers in the brain which is known to modify dendritic spines – so this method could possibly only work on dopamine-related memories.

“We are focused on understanding what makes these memories different. The hope is that our strategies may be applicable to other harmful memories, such as those that perpetuate smoking or PTSD.”