A National Geographic documentary is on the lookout for the mysterious lost city of Atlantic.

by Tibi Puiu
in Discoveries, Other, Research
Reading Time: 2 mins read
A A
Share on FacebookShare on TwitterSubmit to Reddit 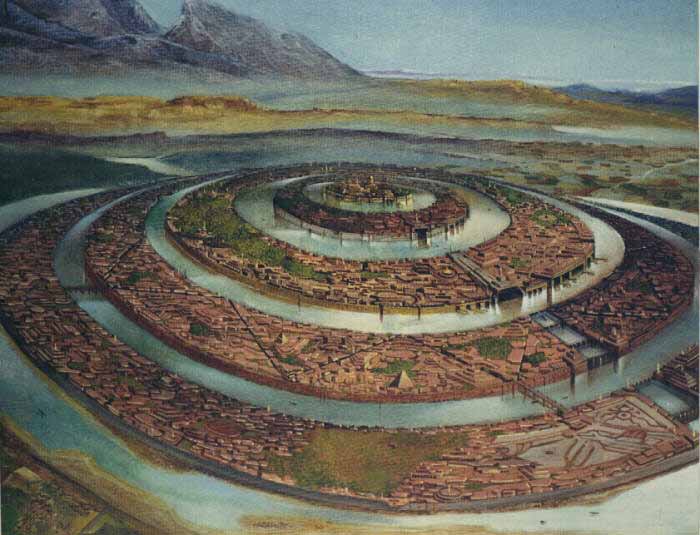 Illustration via crystalinks (you can find more intriguing info on Atlantis there).

Some of you may remember the Google Earth Atlantis finding from a few years back that made rounds on the internet before eventually turning out to be just hot air. Tomorrow a new documentary is airing on National Geographic called Finding Atlantis which tells the story of Richard Freund’s work, a professor at the University of Hartford, Conn., and that of his international team of Atlantis-seekers.

According to Plato, the mythical city of Atlantis, hypothetically dated by scholars at around 9600 BC, was the foremost naval power of its time and place of prosperity and culture. It’s said that after a failed attempt to invade Athens, Atlantis sank into the ocean “in a single day and night of misfortune”. Archeologists, scientists, and even poets and painters have dwelt in its search and while it has inspired our imagination throughout history, we’ve yet to found any conclusive evidence of its existence.

Professor Freund and his team claim they have this piece of evidence, after finding a submerged city just north of Cadiz, Spain, very near the Strait of Gibraltar where Atlantis is mythically placed on all accounts, including Plato. There, buried in the vast marshlands of the Dona Ana Park, they believe that they pinpointed the ancient, multi-ringed dominion known as Atlantis.

“We found something that no one else has ever seen before, which gives it a layer of credibility, especially for archeology, that makes a lot more sense,” Freund said.

Archeologists used satellite photography, ground-penetrating radar, and underwater technology, to find the lost site, along with artifacts dating from around the time of the said lost city of Atlantis. What’s very curious however is that, regarding the theory of its disappearance, scientists seem to agree that in the event the city actually existed Atlantis very likely was swept away by a tsunami!

“This is the power of tsunamis,” head researcher Richard Freund told Reuters.

“It is just so hard to understand that it can wipe out 60 miles inland, and that’s pretty much what we’re talking about,” said Freund

Freund believes that the residents of Atlantis managed to escape the tsunami and created more Atlantis-type settlements in the central regions of Spain. He bases this on his discovery of several more so-called memorial cities 150 miles inland from what he now believes might be the original Atlantis.

UPDATE: Check out the full documentary below.