Newly developed polymer can shapeshift and “remember” its shape

by Henry Conrad
in Inventions, News, Technology
Reading Time: 2 mins read
A A
Share on FacebookShare on TwitterSubmit to Reddit

3D printing has developed fantastically this year, but there are still some areas where it struggles. For example, if you’d want to create complex shapes like in origami, paper is much better than the plastic polymers 3D printers use; but while origami doesn’t seem like much of a stake, industrial origami is much more important. 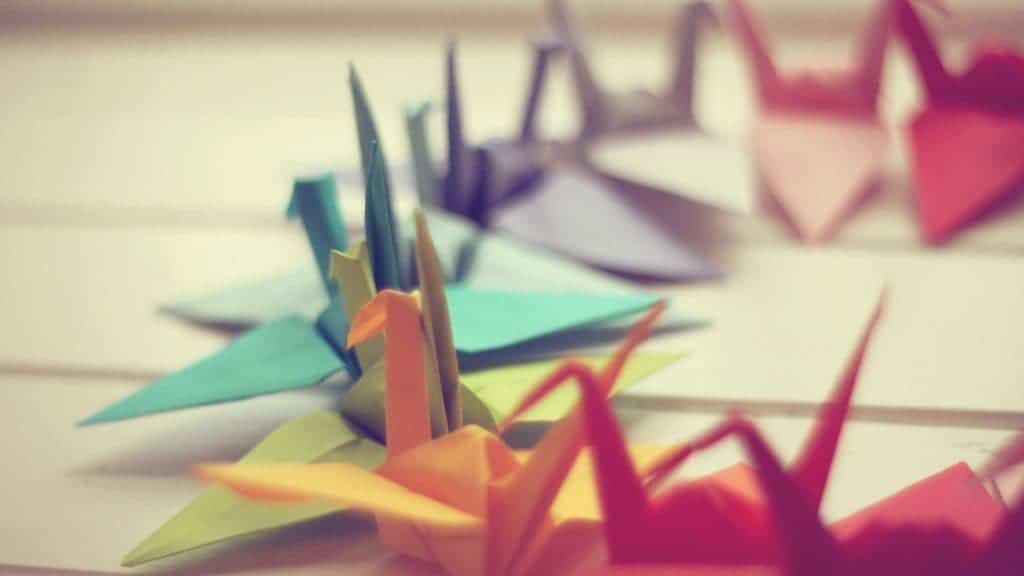 Research by Qian Zhao and colleagues, published in the journal Science Advances, just took industrial origami to the next level. The material they designed reconfigures itself on temperature cues. In other words, after the polymer is programmer, you can heat it and transcribe it into a desired shape, but when it cools down, it will return to its programmed shape.

“This allows you to produce permanent shapes that are extremely complicated,” said Tao Xie, a senior scientist on the project team at China’s Zhejiang University in Hangzhou.

This is the latest addition to a class of materials called “programmable matter” that blurs the line between materials and mechanics.

In order to demonstrate its capabilities, the team programmed a flat, square-shaped film to assume the shape of an origami bird. When heated, the bird became elastic, and changed its shape into several predetermined ones. With repeated heating, the shape went from a boat into a bird, then into a pinwheel, before returning to its original configuration. They made another experiment, in which they programmed a film five consecutive times. Each deformation built on the previous one, creating more and more complex shapes. In the last shape, the film was turned into  tube so that the surface pattern lined the inside of the tube.

“Our new study shows that you can access a variety of much more complicated permanent shapes,” he said. “This opens up possibilities.”

Among the main potential applications are medicine and aerospace. Prosthetic 3D printing is already taking off, and just imagine being able to print things like skeletons and then unfolding cartilage on them. In fact, all areas of 3D printing could benefit from this.