US and Russia researchers working together made most precise clock ever

by Mihai Andrei
in Inventions, Technology
A A 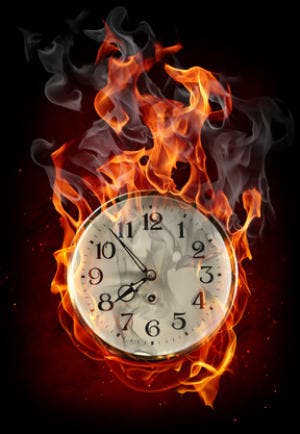 Time is money, time is of the essence, it’s time for time to be given its just attention; clocks are already incredibly precise, but with this new improvement, they will be just incredible ! Researchers from America and Russia announced that they have eliminated a source of error that came from temperature variation and they have increased the accuracy of the clocks until the point that the maximum error is one second every 32 billion years – which is older than the universe.

Humans have measured time since the ancient days, and there is evidence of some time-measuring tools thousands of years ago. The first relatively modern clock however, dates from the 13th century; they no longer exist, but incredibly precise descriptions of them have been found – precise enough to confirm that these clocks were functioning rather well. 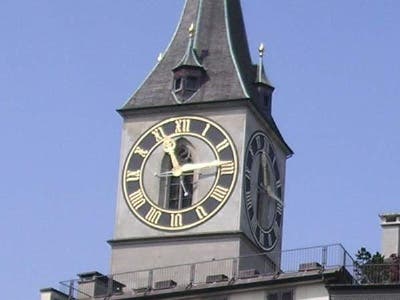 However, as the decades and then centuries passed, clockmakers developed and perfected their art (as it was considered); the race to build smaller watches was of course hot, and it was technically challenging. Some focused on reliability and accuracy; and some just wanted to make prettier watches. 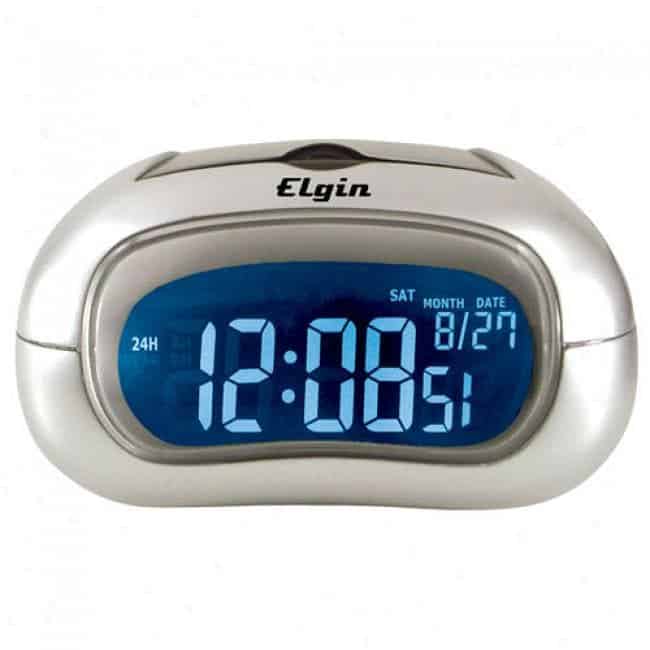 The first patent for a watch was released on November 17, 1797, Eli Terry received his first patent for a clock. Terry is known as the founder of the American clock-making industry. Scottish clockmaker Alexander Bain received the pattent for the first electric watch in 1840. As the technological surge continued in the 20th century, watches began to lack clockwork components entirely; instead, they measured time using the behaviour of quartz crystals, the vibration of a tuning fork, or even the quantum response of some atoms.

Atomic clocks are the most accurate we have so far – yes, they are as hi-tech as they sound; they function by analyzing electronic frequency transmissions in the microwave, optical, or ultraviolet region of the electromagnetic spectrum of atoms as a frequency standard for its timekeeping element. However, the accuracy of these clocks is dependant on the temperature of the atoms used, so this was pretty much the only source of error that could appear. 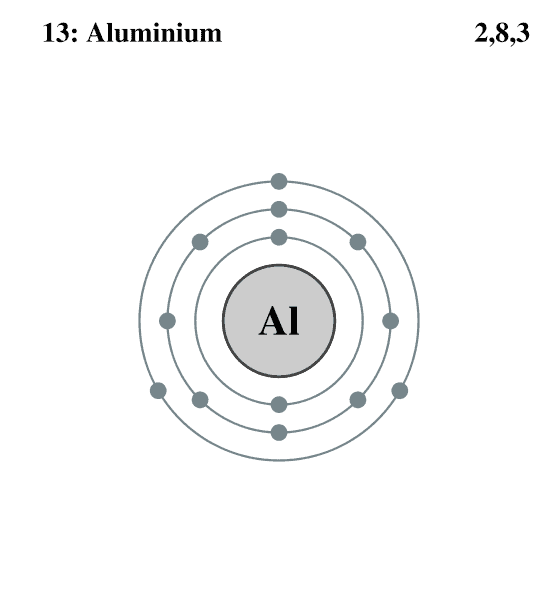 The errors, of course, were extremely small, but precision timekeeping is one of the pillars of modern science and technology, and time measuring plays an extremely important role in some fields of science.

“Using our calculations, researchers can account for a subtle effect that is one of the largest contributors to error in modern atomic timekeeping,” says lead author Marianna Safronova of the University of Delaware, the first author of the presentation. “We hope that our work will further improve upon what is already the most accurate measurement in science: the frequency of the aluminum quantum-logic clock,” adds co-author Charles Clark, a physicist at the Joint Quantum Institute, a collaboration of the National Institute of Standards and Technology (NIST) and the University of Maryland.

What the team studied was an effect that pretty much everybody knows – at least everybody who has ever been at a campfire: heat radiation. Everything around you emits radiation (called blackbody radiation, or BBR), and even isolated atoms feel and exchange temperature with the surrounding environment. This quantum-logic clock, based on atomic energy levels in the aluminum ion, Al+, has an potential error of 1 second per 3.7 billion years.

In order to correct for the BBR shift, and reduce the potential errors, the team used the quantum theory of atomic structure to calculate the BBR shift of the atomic energy levels of the aluminum ion.