by Mihai Andrei
in Inventions, News, Technology
Reading Time: 3 mins read
A A
Share on FacebookShare on TwitterSubmit to Reddit 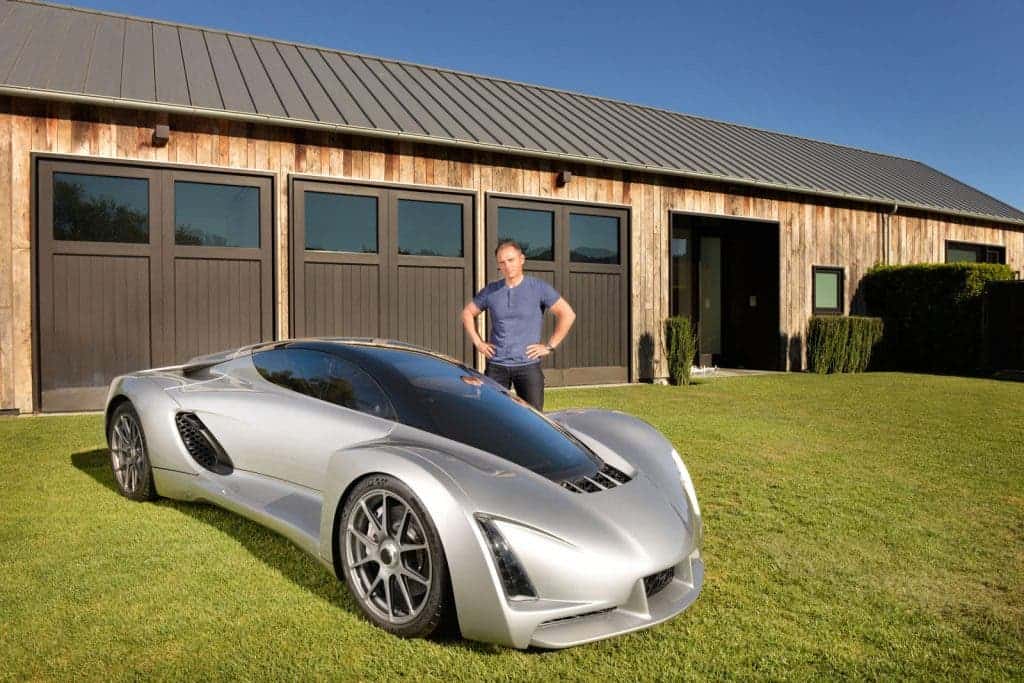 Despite technological developments, the automobile industry has remained relatively stagnant in the past few decades. Sure, you have new models coming out every year, you have more and more computers in cars, but the manufacturing process and the emissions caused by production and driving have remained relatively unchanged. But 3D printing has the potential to change all that and revolutionize all that, despite not living to its potential until now. 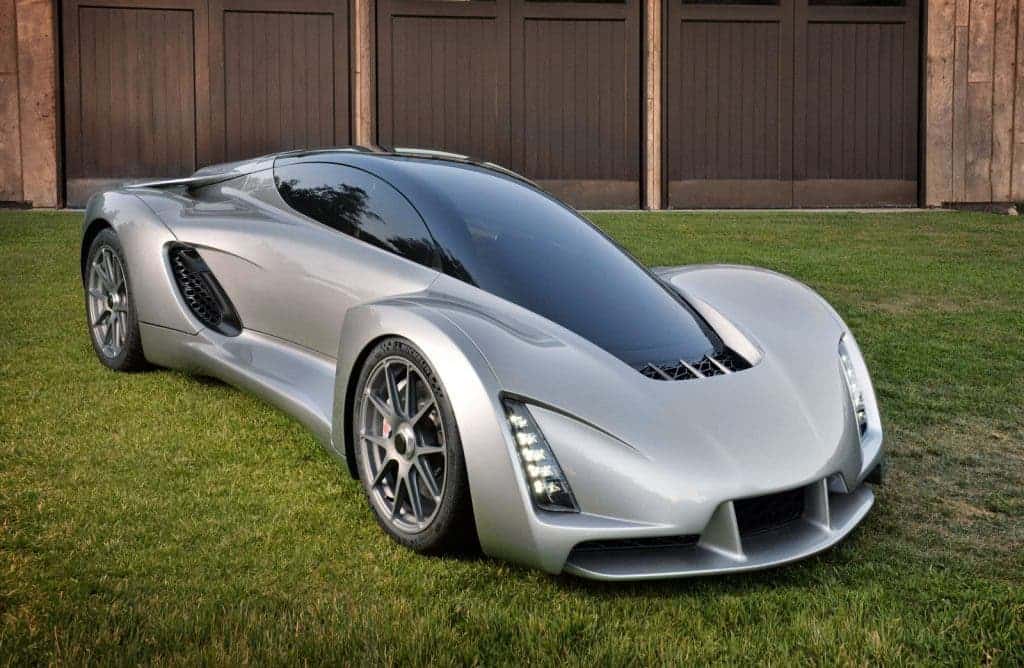 “Society has made great strides in its awareness and adoption of cleaner and greener cars. The problem is that while these cars do now exist, the actual manufacturing of them is anything but environmentally friendly,” said Kevin Czinger, founder and CEO of Divergent Microfactories.

Blade reportedly has 1/3 the emissions of an electric car and 1/50 the factory capital costs of other manufactured cars. It’s also fundamentally different from other 3D printed cars we’ve presented; the company doesn’t 3D print the entire car, but instead it prints aluminum ‘nodes’ that are fitted together like Lego blocks. The main reason why they do this is to reduce pollution and the environmental impact of producing the car. This also makes the car much lighter than existing vehicles which reduces fuel consumption and makes it much more resilient to the wear and tear of everyday driving. 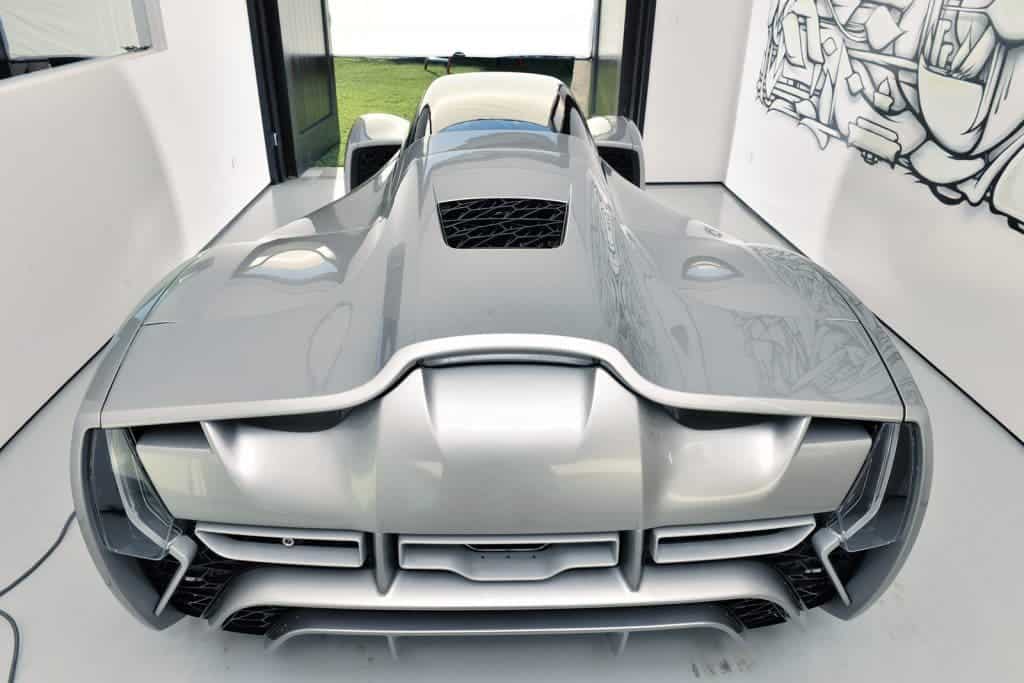 “Divergent Microfactories is going to unveil a supercar that is built based on 3D printed parts,” Manny Vara of LMG PR said. “It is very light and super fast — can you say faster acceleration than a McLaren P1, and 2x the power-to-weight ratio of a Bugatti Veyron? But the car itself is only part of the story. The company is actually trying to completely change how cars are made in order to hugely reduce the amount of materials, power, pollution and cost associated with making traditional cars.”

The entire body of the car is composite, with the chassis alone being made of  70 3D printed aluminum nodes which are then manually assembled together – a process that takes about 30 minutes. 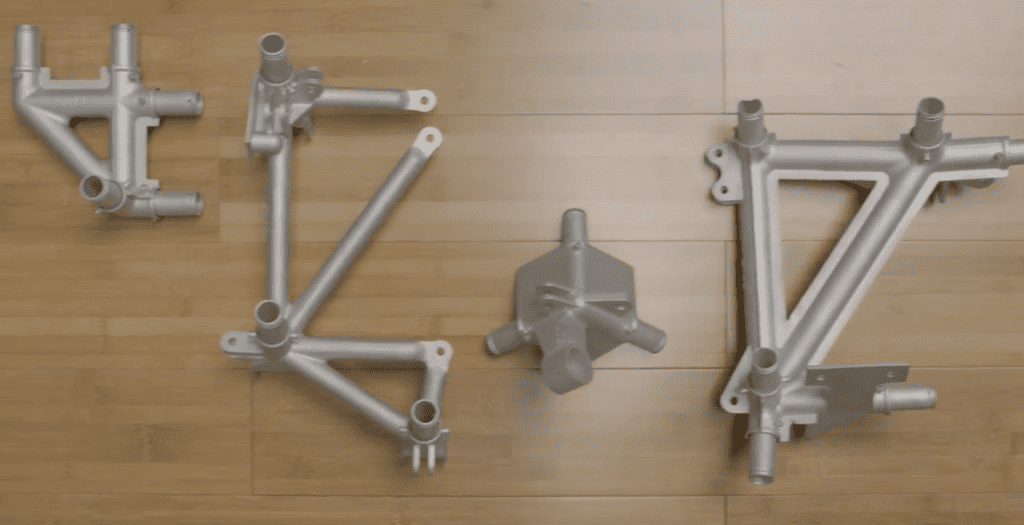 “The body of the car is composite,” Vara tells us. “One cool thing is that the body itself is not structural, so you could build it out of just about any material, even something like spandex. The important piece, structurally, is the chassis.” 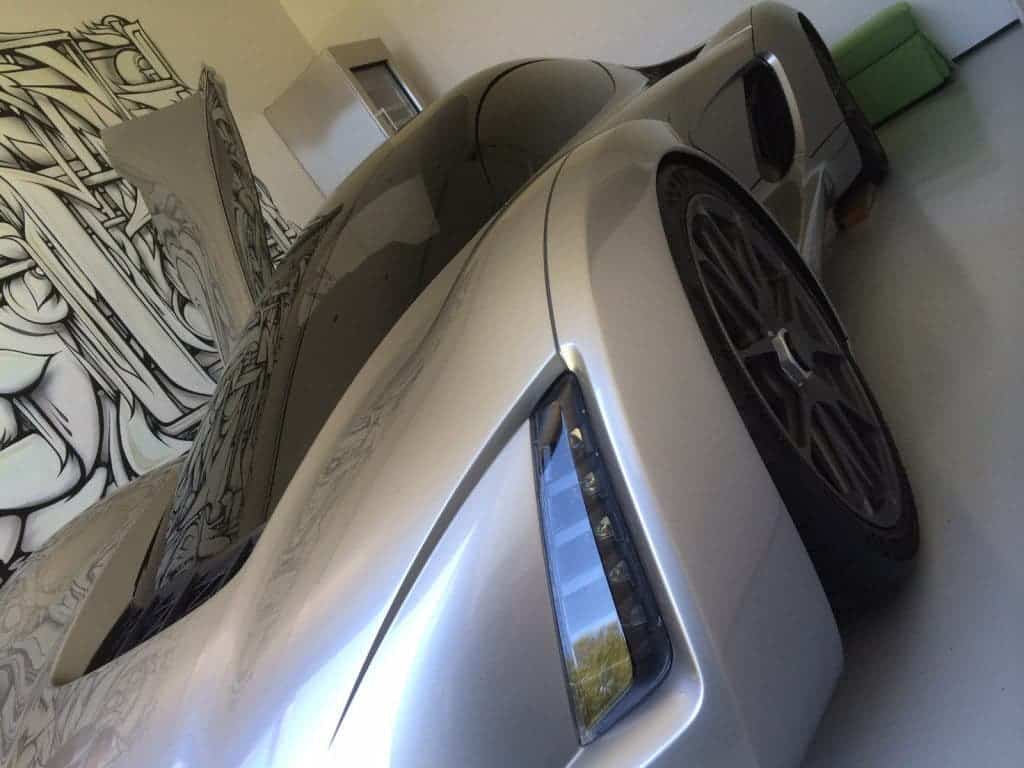 So far, an unknown number of cars has been produced, and an official price hasn’t been announced, but don’t worry – DM also wants to revolutionize the manufacturing process by democratizing it. Their goal is to make the technology available for others as well and enable small entrepreneurial teams around the world to set up their own microfactories and build their own cars. These microfactories will further innovate the product, while limiting emissions and pollution.

The car is not electric – its 700-horsepower engine can use either compressed natural gas or gasoline.