In Madrid and Barcelona cocaine is in the air 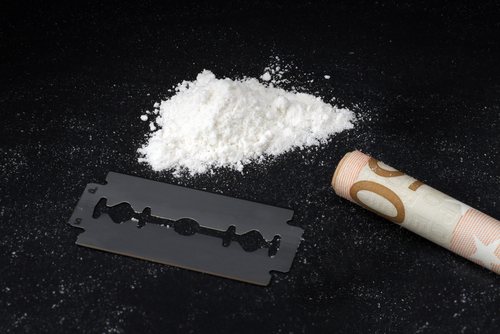 It’s quite impossible not to be aware of the fact that someone is smoking marijuana somewhere around you because of its particular smell. However, who would have suspected that the air people breathe in a certain area of a city could in fact hide traces of 5 powerful drugs in it?

This is what researchers discovered when they analyzed the air from Barcelona and Madrid, where two air-quality stations detected something a bit out of the ordinary. The “little something” included traces of amphetamines, opiates, cannabinoids and lysergic acid, which is a relative of LSD. Cocaine was found in the biggest quantities.

But before thinking that everyone in these cities is a bit high or before buying your ticket to Spain find out that even though the drugs should not be in the air in so large quantities,  not even breathing it for 1000 years would be the equivalent of a dose.

The scientists have also pointed out that these levels are not the ones to be found throughout these cities. The areas where the air was analyzed were well-known for drug consumption. One test site was near a derelict building believed to be used by drug dealers and the others were close to universities.

Higher concentrations were noticed during the weekends when drug consumption is thought to be higher. Cocaine was found in quantities which varied from 29 to 850 picograms ( 1 picogram = 1 trillionth of a gram).

Even though the numbers may not seem very impressive, they are much superior to the ones found in Rome and Tranto ( 100 picograms).

The drugs were detected by using quartz microfiber filters in the air-testing stations, which allowed the research to have an anonymous character. This method is aimed at assessing drug consumption in a certain area of a city and the results are yet to be analysed.