How many planets are in the Milky Way? Over 50 billion 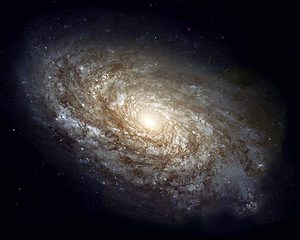 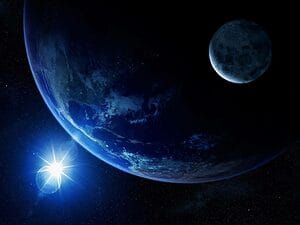 These numbers obviously come from Nasa’s own database created by the Kepler telescope. The only telescope that was launched in space specifically for the discovery of planets in our own little slice of (intergalactic) heaven. The estimates come from counting how many planets have passed through Kepler’s view so far and extrapolating that number to the full size of the galaxy. As of now, Kepler has found no more than 1355 objects that have high chances to be planets and 54 of these are in the so called “Goldilocks’ zone or in a close enough orbit to a star to be perfect for sustaining life, a region that is neither too hot nor too cold.

If we do the math on this (which is exactly what the scientists did), since half of the stars have planets and that 1 star out of 200 has at least a planet in the Goldilocks zone,we draw the conclusion that there are over 300 billion stars in our very own galaxy, which may be only one of 100 billion galaxies that the old and trusty Big Bang created.

Life on other planets suddenly doesn’t appear all that imposibile, does it?