The most spectacular comet death ever

by Mihai Andrei
in Astrophysics, Videos
Reading Time: 1 min read
A A
Share on FacebookShare on TwitterSubmit to Reddit 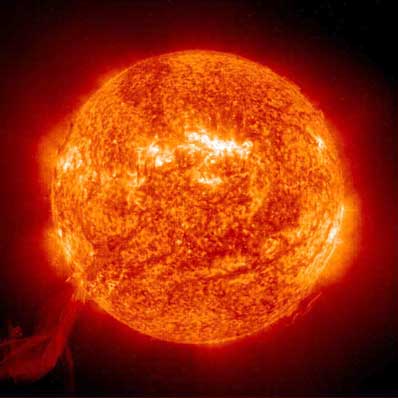 This type of comets is called sungrazers, and in about 90% of the cases they come from the Kreutz comet group, a family of comets that was detected by Sergey Shrupakov. Kreutz was a huge comet that disintegrated centuries ago, and whose pieces are extremely close to the Sun, which is why they sometimes crash into it. What makes it so spectacular is that at the moment of impact a coronal ejection blasts through, creating the illusion that our star can be affected by a lump of dust and ice; well, it can’t, it was just a coincidence. But exremely spectacular nonetheless.