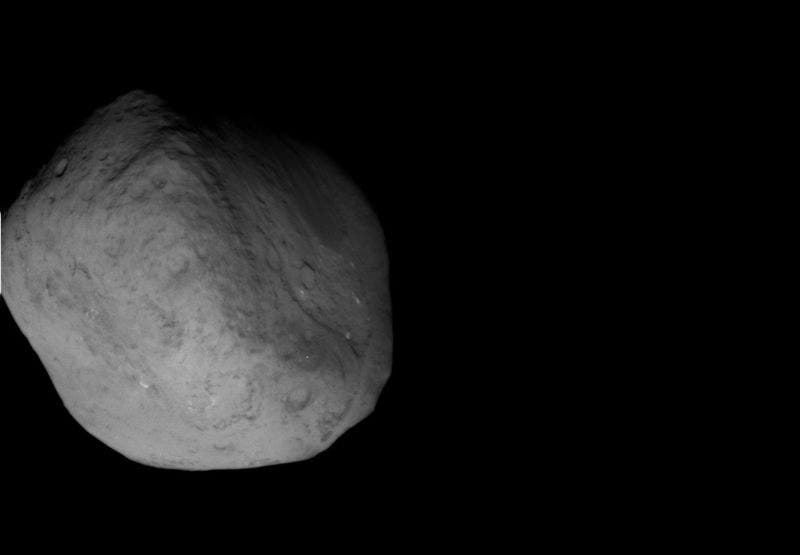 After six years of loneliness, this Valentine’s day was the charm for one of the veteran comet-chasing spacecrafts. As Stardust briefly met with the comet nicknamed Tempel 1, the spacecraft took dozens of pictures of the comet’s icy surface; but this was no random encounter – the purpose of it was to see how a comet’s surface changes when it gets near the sun, and the flyby wasn’t 100 percent succesful. “It was 1,000 percent successful!” exclaimed Joe Veverka, Stardust-NExT principal investigator.

Six years ago, NASA’s Deep Impact mission visited the same comet, so now Stardust knew exactly what to look for at Tempel 1, but it took a really long time for the images to come in for processing.

“A number of things contributed to us receiving the images later than we expected, including the order in which we received the images, weather conditions, the spacecraft’s range and the processing of the images,” Randii Wessen, a spokesperson and engineer for JPL 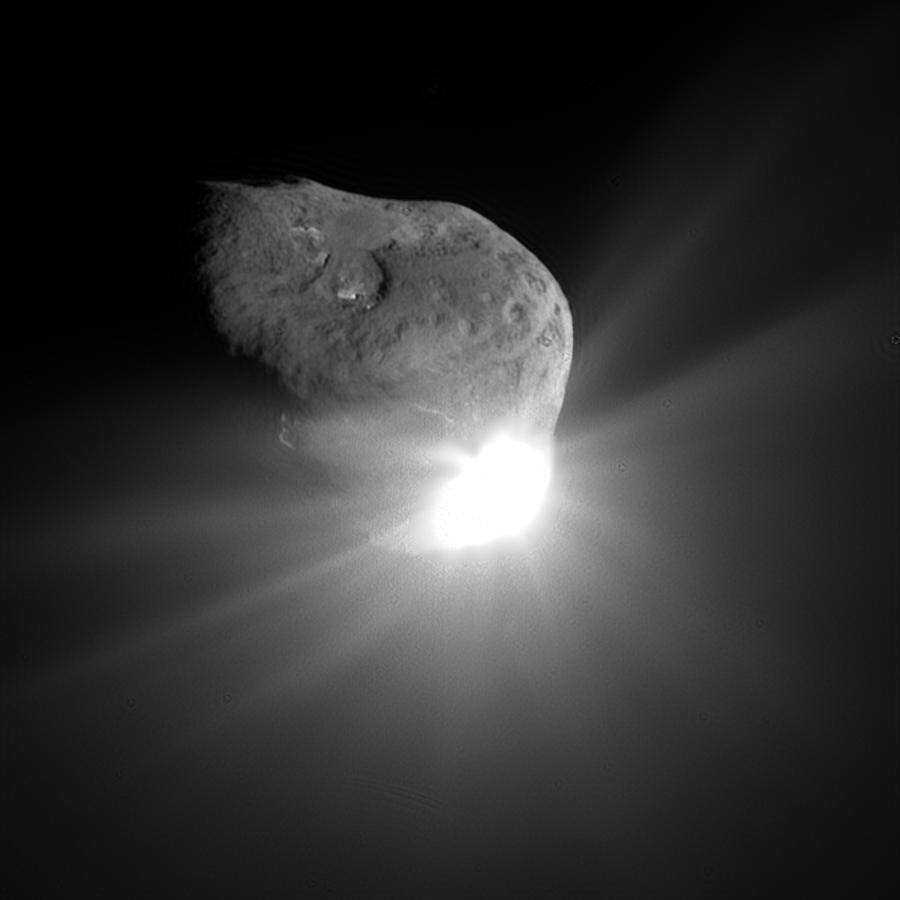 However, even though they haven’t reached any conclusions yet, there were a whole lot of things that stood out. For example, they noticed that most of the craters were eroded and smooth much more faster than expected; it’s still unclear what caused this erosion, but it’s believed that an icy body that was at the mercy of the Sun’s warm rays had a part to play in all this. Hopefully, the exciting new images will be up for graps in a matter of days, but this new set of information is bound to keep researchers working for a lot of time.