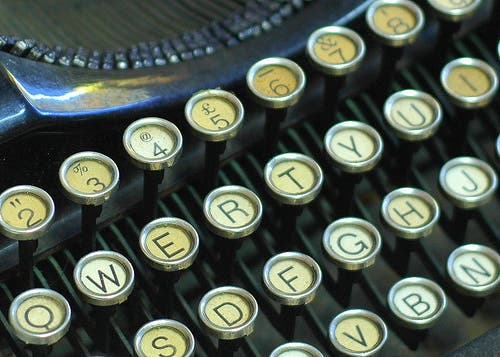 Nostalgia time folks; you might want to sit down for this, because this time it’s the typewriter edition. The last typewriter factory (yes, it still existed in 2011), Godrej & Boyce in Mumbai, India, is closing its doors. 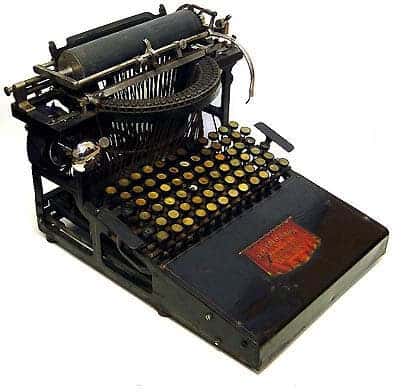 The first typewriter was invented less than 150 years ago, in 1870, and in the early and mid 1900s, they were used by everybody who was somebody; from writers and columnists to lawyers and students, everybody who wanted to write something used a typewriter. They were absoultely indispensable tools, and were sold by numerous grand companies, including IBM, among others. They are responsible for creating the QWERTY keyboard we see today on pretty much every device, from computers to phones. There were a lot of different models, starting from the Remington, to the Caligraph, and later on IBM selectric models and the Smith Coroona. 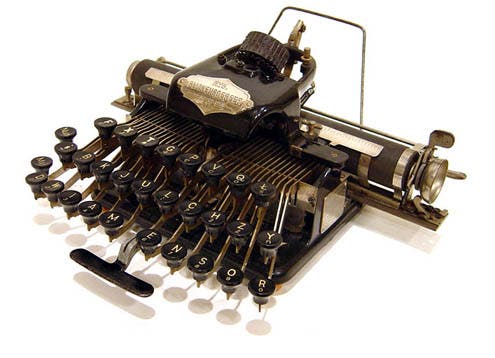 They rocked the world for about a century, but as computers were invented and continued to improve, typewriters lost more and more ground and finally, became obsolete in the West. In the East however, things were a little different; well, not exactly different, but just a few decades later. It took almost half of a century before typewriters were widely used in India for example, which is why their factories lasted so much longer. 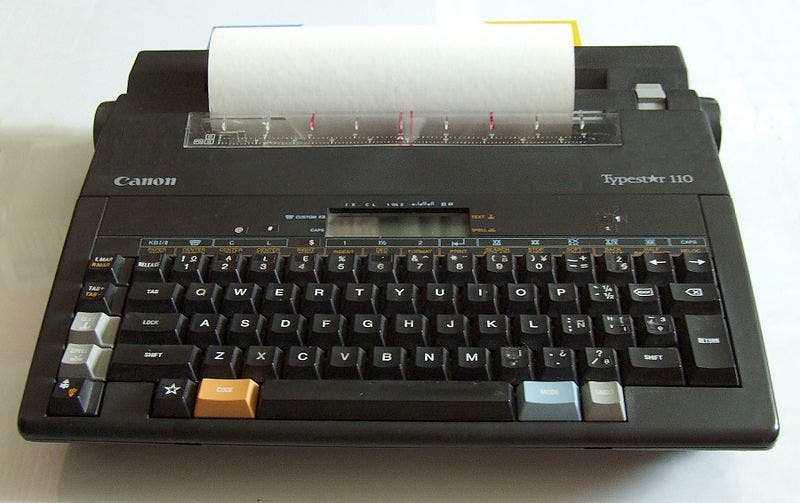 The Godrej and Boyce typewriter factory reported selling just fewer than 1000 units, which is less than 10 times what they sold a year before.

“From the early 2000s onward, computers started dominating,” Godrej & Boyce’s general manager of operations Milind Dukle told the Business Standard. “All the manufacturers of office typewriters stopped production, except us. [Until] 2009, we used to produce 10,000 to 12,000 machines a year.”

When it was founded in the 1950s, it was labeled a “symbol of independent and industrialized India”, and less than 50 years from that, one of the company’s plants was morphed into a refrigerator factory. A few years from that, the whole factory shut down. It’s been a while since I used a typewriter, and if you’re younger than 40, the odds are you’ve never ever used one, or never even seen one, but they were definitely something; and now, even though they will be discontinued and will only be seen in personal collections and museums, typewriters will still continue to shape the world, and their legacy, the keyboard, can be seen in every computer or smartphone we use today.