Half of Americans see natural disaster as sign of end times

According to more than half of all Americans, God is in complete control of everything that happens on our planet. Slightly fewer people, 44 percent, believe natural disasters, such as the earthquake and tsunamis in Japan are caused by an omnipotent power; but hey, it gets a little better – only 29 percent of Americans believe that God punishes a whole nation for the sins of a few individuals. 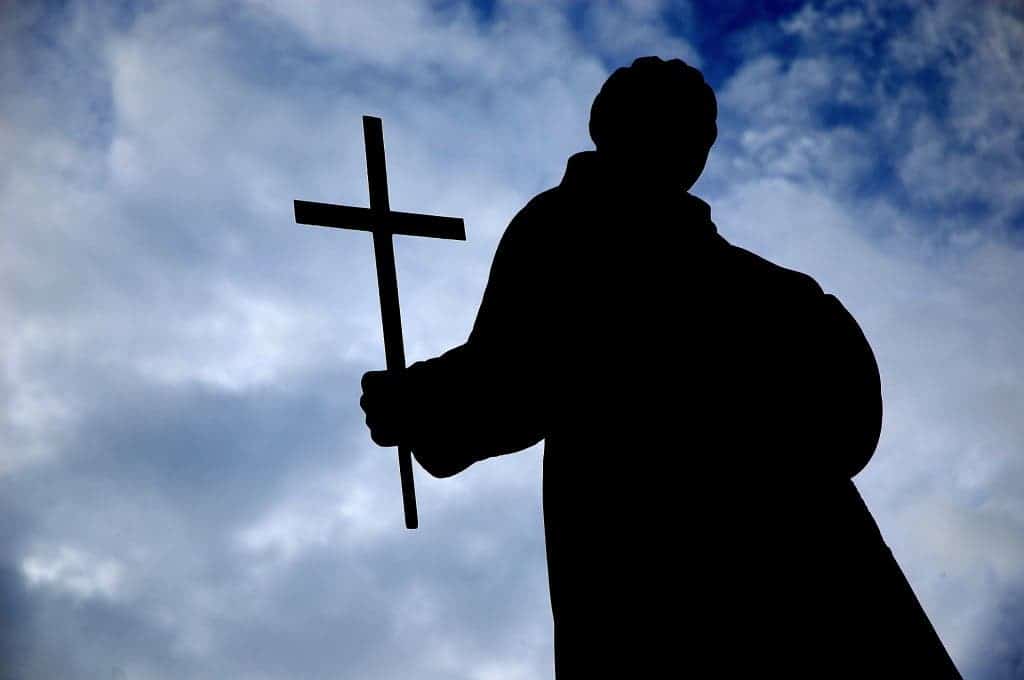 America never ceases to amaze me when it comes to things like this. Instead of wanting a rational but less desirable answer, people tend to go to the easier ‘God’s will’ approach.

“There’s just something about the randomness of the universe that is too unsettling,” says Scott Schieman, a sociologist at the University of Toronto. “We like explanations for why things happen … many times people weave in these divine narratives.”

The poll surveyed 1,008 adults in the continental United States a few days after the tragic events in Japan, and weighed results by age, sex, geographic region, education and race to reflect more accurately the beliefs of the American people. Another interesting result they got was that evangelical Christians are more likely to see disasters as a sign from God than other religious faiths.

All in all, this is pretty disturbing if you ask me. If half of the population in the most developed country in the world believes that natural disasters are some form of divine wrath, then either I’m missing something, or something is very wrong with the world we live in.