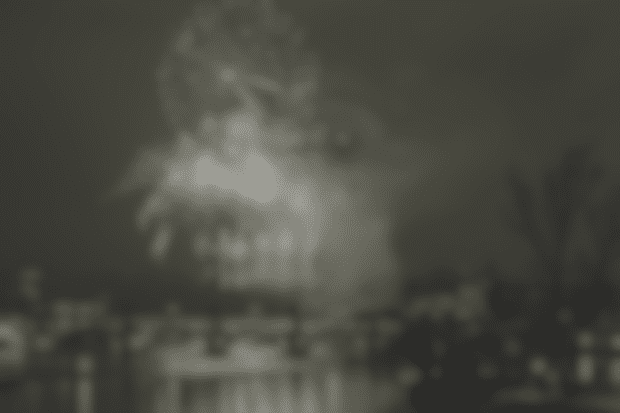 Many people believe dogs see in black in white, which is simply not true; their vision is more similar to blurry color-blindness, with less sensitivity to shades of grey. Dog Vision takes into consideration what we know and transforms images into their “how doggy sees this” equivalent. The differences are evident. 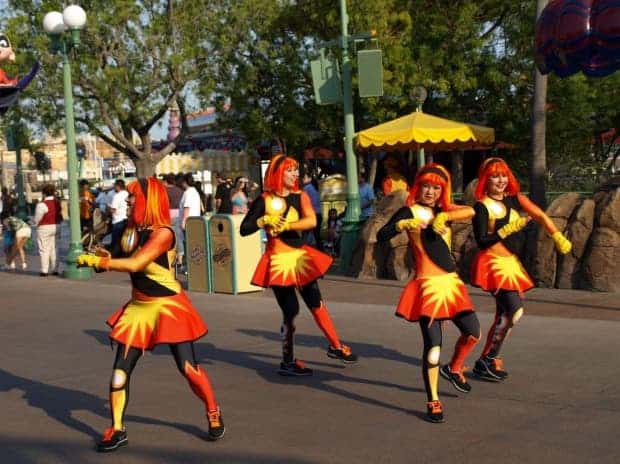 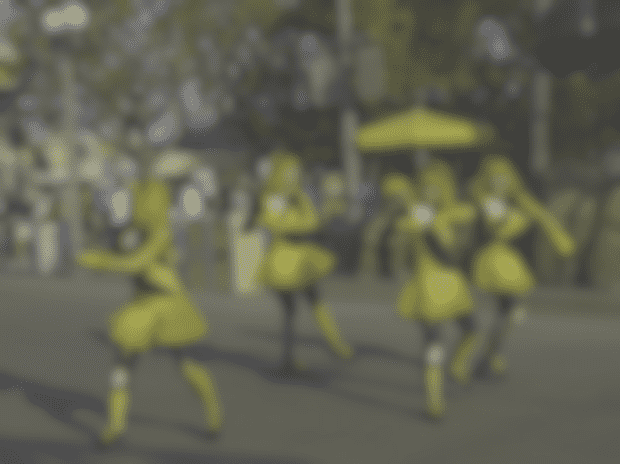 First of all, dogs see less colors than we do. The cone cells in our eyes are responsible for day vision and color perception; each cone detects a different wavelength of light, so we can see a broad spectrum of colors. Dogs have cone cells too, but unlike humans who have three types of cones, they have only two, like red-green colorblind people. This makes their color vision very limited.

Dogs are also very short sighted – a special test, custom-made for dogs, puts them at around 20/75 vision, according to Psychology Today. This means a human could barely see at 23 metres (75 feet) is what a dog can just about make out at 6 metres (20 feet).They are also worse than us at detecting brightness differences (shades). 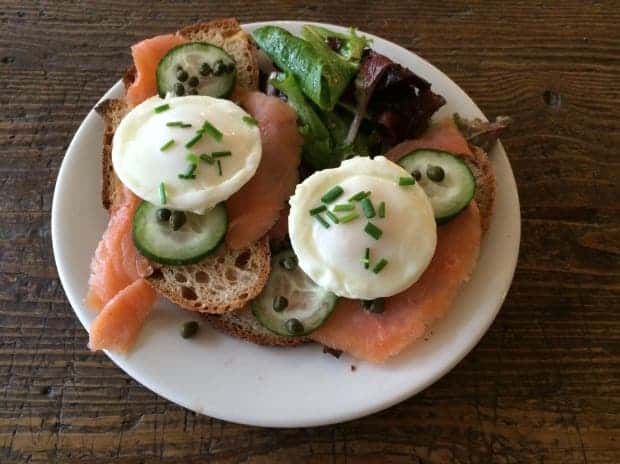 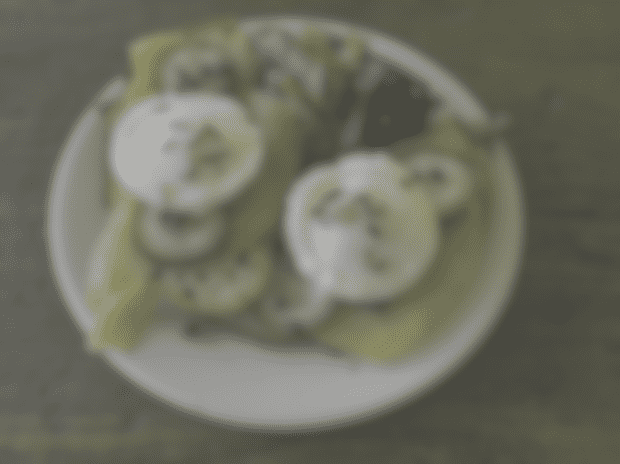 But don’t feel bad about our canine friends – while sight may not be their best sense, they more than compensate with their other senses.

So, head on and experiment with your own pictures – maybe of yourself – to see how your dog sees the world around him!