Vatican: Confessing Your Sins to an iPhone Doesn’t Count

by Tibi Puiu
in Offbeat, Other
Reading Time: 2 mins read
A A
Share on FacebookShare on TwitterSubmit to Reddit 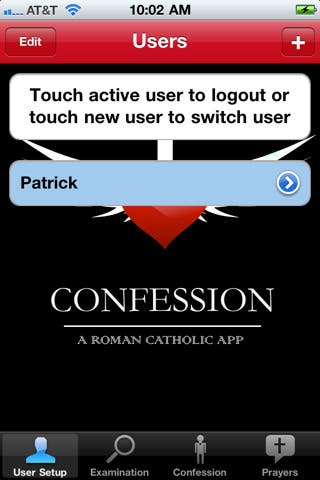 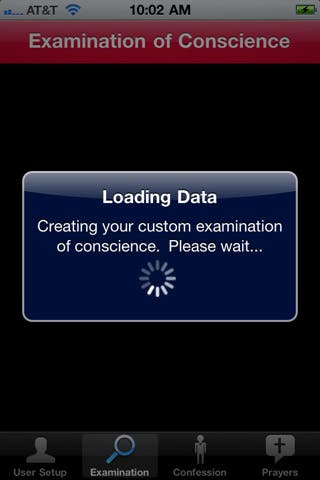 I’ve seen and heard of a lot of crazy apps for the iPhone in my day, some can be classified more like stupid than innovative, but it seems one of AppStore’s recent best sellers, called “Confession: A Roman Catholic App” might take the cake. The official application description reads “Designed to be used in the confessional, this app is the perfect aid for every penitent. With a personalized examination of conscience for each user, password protected profiles, and a step-by-step guide to the sacrament, this app invites Catholics to prayerfully prepare for and participate in the Rite of Penance.”

So far, it’s at no. 41 on iTunes, and for a mere $1.99 you too can begin walking towards the path to redemption. Be warned, though, as the Vatican doesn’t seem to approve of its use.

“It is essential to understand that the rites of penance require a personal dialogue between penitents and their confessor. … It cannot be replaced by a computer application,” Vatican spokesman Federico Lombardi said. “I must stress to avoid all ambiguity, under no circumstance is it possible to ‘confess by iPhone,’ continued Lombardi.

The developing company Little iApps, a literally little company run by Patrick Leinin, his brother, and a buddy, also consent to the fact that the confesion isn’t really valid in Roman Catholic terms, as a confession needs absolution by a priest with which you are physically in contact, but they heartily recommend it as a means to prepare’s one conscience and to encourage people to have a real confession with a minister.

“The app was given an imprimatur,” wrote the Chancellor of the Catholic Diocese Rodrigo Valdivia in San Diego in an email to Fox 5 San Diego. “Imprimatur declares the published work contains nothing offensive to Catholic teaching on faith and morals. It is not confession by phone,” he added.

If you’re worried about your confessions being stored on the web somewhere and exposed, you should be easy. “When you actually finish the confession, it erases the sins from the data base much like the way your sins are erased after confession,” said Leinin.