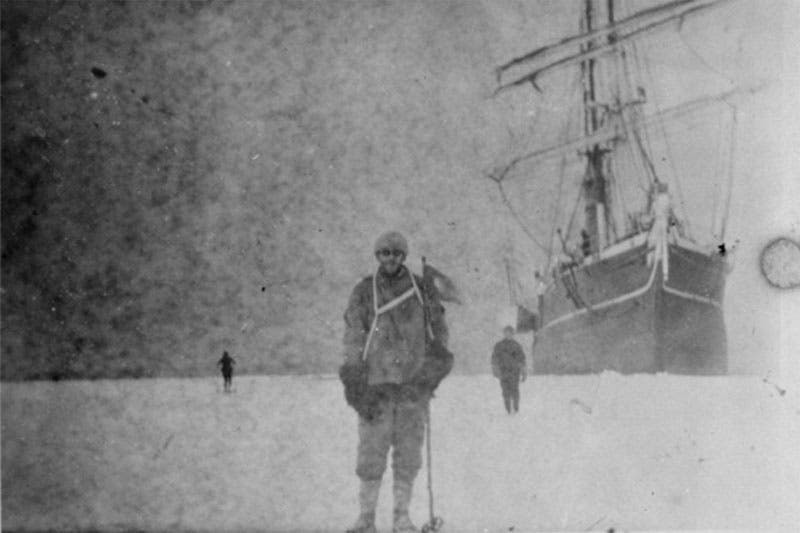 Photographic negatives left a century ago in Captain Scott’s last expedition base at Cape Evans have been discovered and conserved by New Zealand’s Antarctic Heritage Trust. The pictures were found in photographer Herbert Ponting’s darkroom and have now been revealed, showing never before seen Antarctic images. 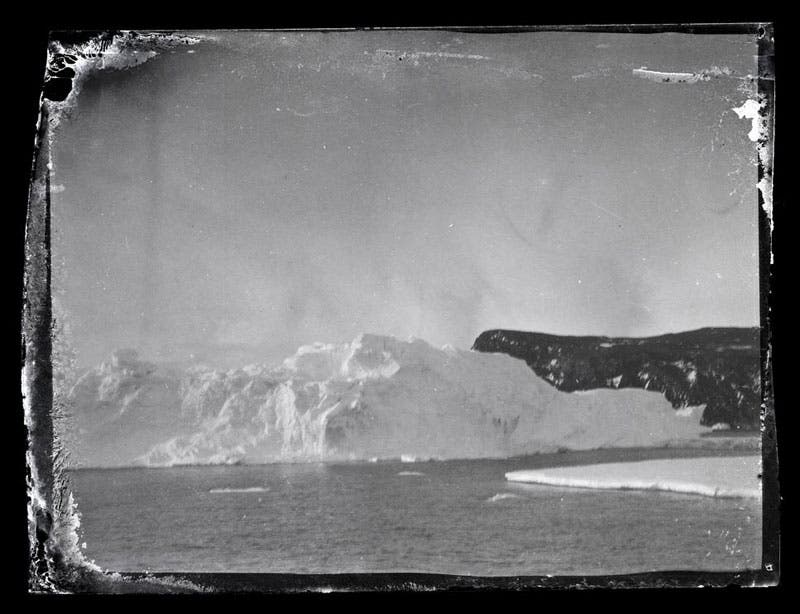 In total, the negative revealed 22 images, after detailed conservation treatment back in New Zealand. The photographs are from Ernest Shackleton’s 1914-1917 Ross Sea Party, which spent time living in Scott’s hut after being stranded on Ross Island when their ship blew out to sea. 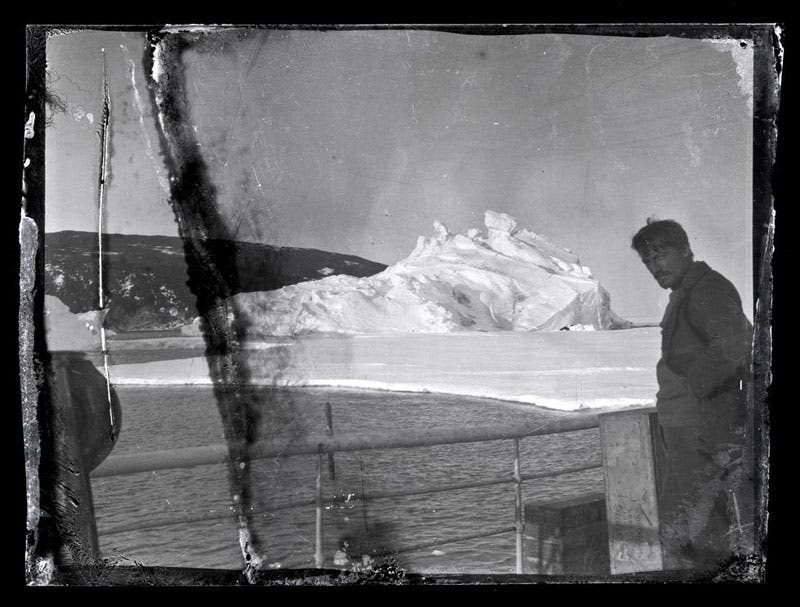 The collection revealed some magnificent images, like the one with Ross Sea Party member Alexander Stevens, Shackleton’s Chief Scientist, standing on-board the Aurora, which you can see above. 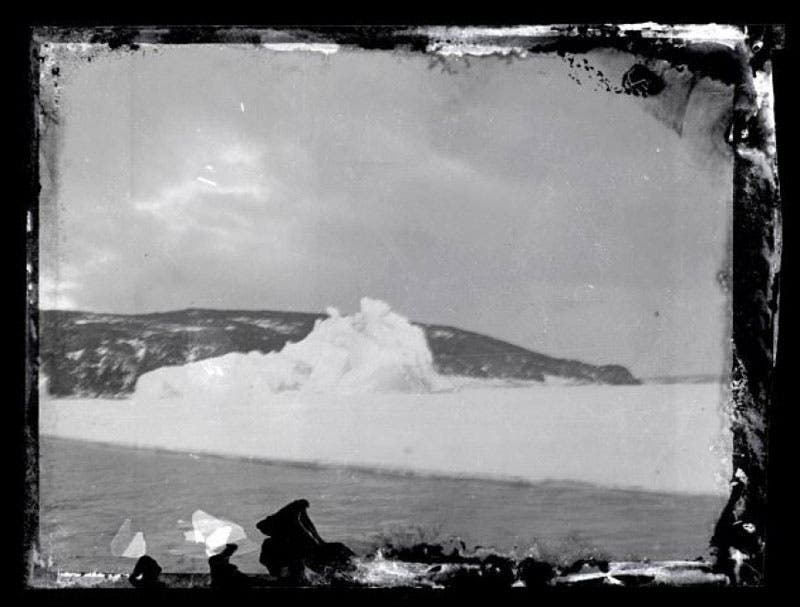 The Antarctic Heritage Trust (NZ) is a not – for – profit organisation responsible for the conservation of five historic sites in the Ross Sea region of Antarctica including Ernest Shackleton’s, Robert Falcon Scott’s and Edmund Hillary’s expedition bases through its Ross Sea Heritage Restoration Project. 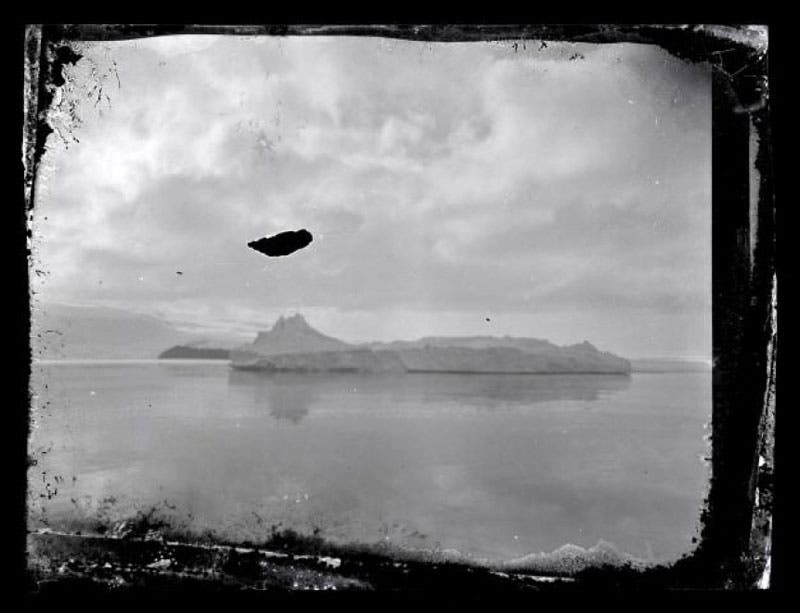