by Mihai Andrei
in Feature Post, Great Pics, Other

First of all, it has to be said that this once common burial practice in Tibet is pretty hard to ‘digest’ for our ‘civilized’ world, and there’s a big chance you’ll find the pictures shocking. As adepts of Buddhism, Tibetans believe the single most important part of a person is its spirit, and after death, there is no reason to preserve the body, which is just a hollow vessel. Also, wood is very scarce and the soil is really rocky, making it hard to dig a grave. That’s pretty much why, after a somebody dies, the corpse was cut in specific locations and placed on a mountaintop where vultures feed off of it or it just decomposes. 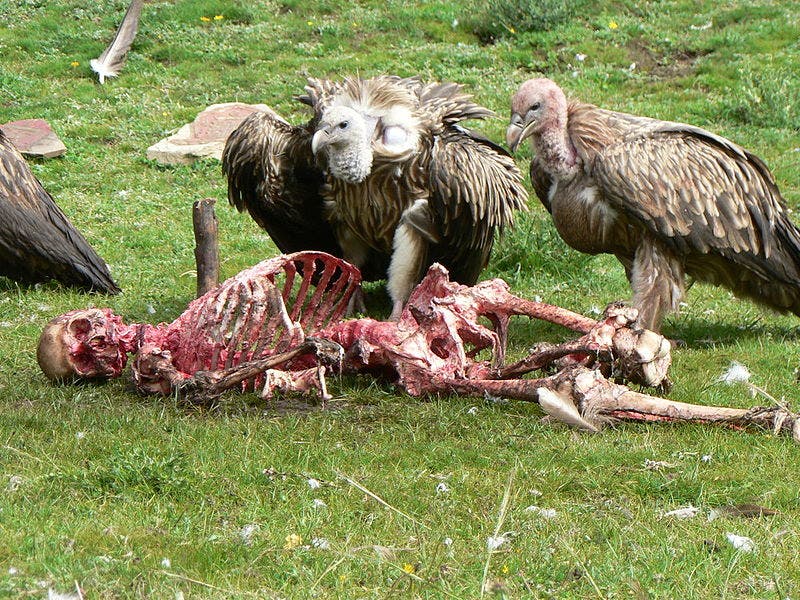 My first impression when I first heard of it was quite severe; but thinking about it better, it does seem to make sense. I mean, digging a grave would be extremely hard and impractical, while finding enough fuel or wood for cremation would be practically impossible. Also, the spiritual meaning is not hard to understand, when you think outside the western ideology. The deceased is providing food for a part of nature, which is a proof of generosity, one of the most important things in Buddhism. 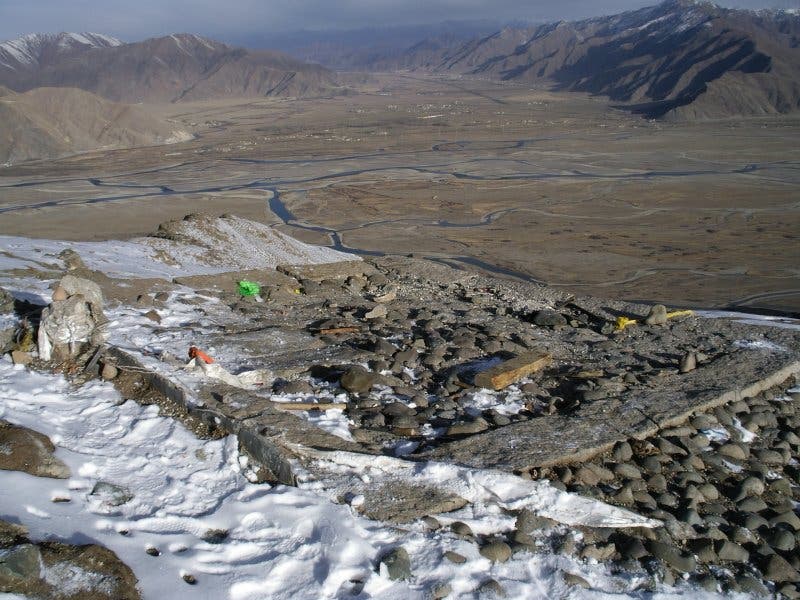 The Tibetan name for this ceremony is jhator, which literally means “giving alms to the birds”. 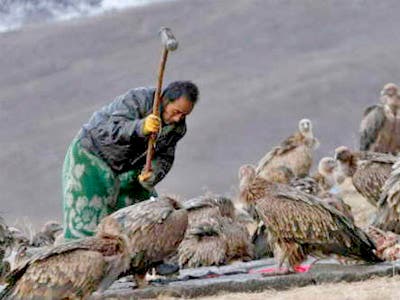 “Sky burial and open cremation may initially appear grotesque for Westerners, especially if they have not reflected on their own burial practice of embalming. For Tibetan Buddhists, sky burial and cremation are templates of instructional teaching on the impermanence of life.” (unknown) 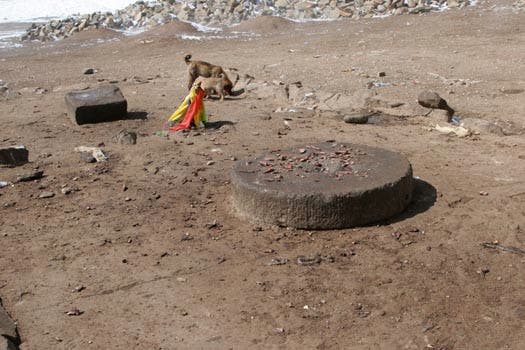 It appeared grotesque for the Chinese government too, who prohibited it from 1950 to 1980, and non-Tibetans are allowed to witness this ceremony, though filming or even taking pictures is considered highly offensive. The full procedure is quite expensive, and for those who can’t afford it, simply placing the deceased on a high rock is the favorite option.

The ceremony takes place in light spirit, as the rogyapas (monks) who perform the ceremony talk to each other as when doing any other physical labor. There are different ways to do this; beating the body and bones together to a pulp is not uncommon, while some witnesses reported breaking the bones and cartilages with sledge hammers. 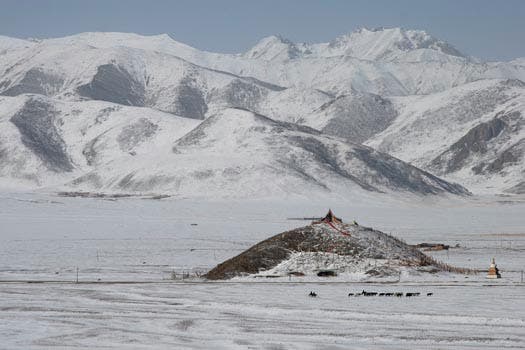 The vulture in this ceremony is nicknamed the “Eurasian Griffon”, and even with its big appetite, it can’t eat all that it’s being offered, because in some places there are even a few sky burials per day. 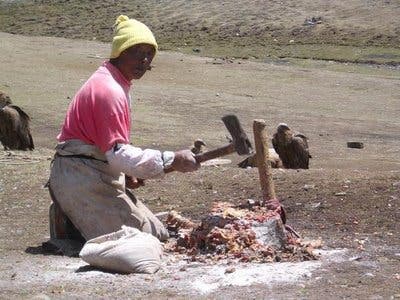 I had some quite interesting talks regarding this ceremony, so please share your opinion on this, it’d be great to see what you guys think about it. 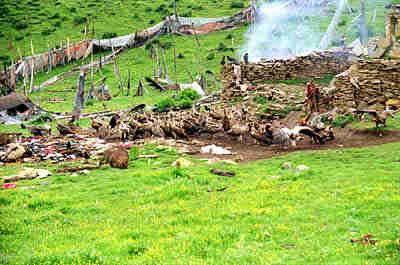