Shut up and take my money!

by Mihai Andrei
in Design, News
Reading Time: 2 mins read
A A
Share on FacebookShare on TwitterSubmit to Reddit 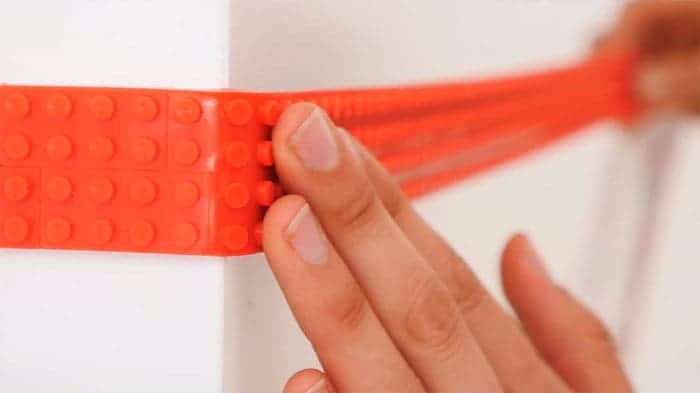 Lego is without a doubt one of the most popular toys ever created, but there’s a big problem — not everything is Lego. After putting blocks together for a couple of hours, you just feel like you everything should be stackable when in reality, sadly, it isn’t. But all that can be fixed with a newly-created Lego tape which can make any surface Lego-compatible.

The people working at Nimuno have had this crazy idea to Lego-fy things with a sticky tape. The tape is flexible, it’s cuttable, and it comes with an adhesive backing so you can attach it to walls, other toys, and pretty much everything you could think of. It’s surprisingly sturdy and surprisingly cheap, at only $11 for two rolls, but it’s flexible and you can cut it in any size you want.

You can stick it to walls, other toys, even shoes. As one commenter pointed out, if you’re really devious, you can put it over your enemies’ floor and then put real lego pieces on it. Yikes!

Of course, the tape functions best with other Lego pieces — anything can become a battlefield! 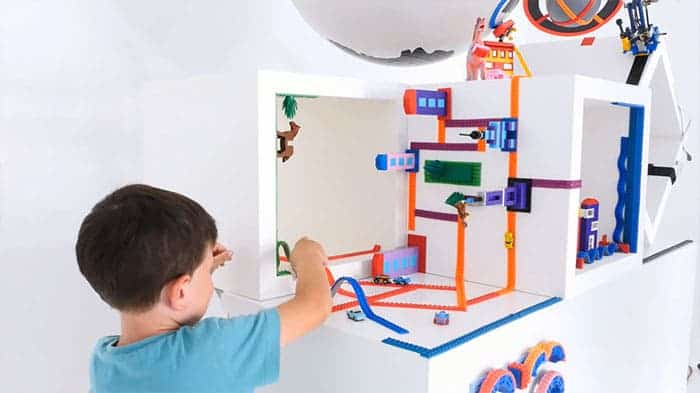 The project was so successful that they’ve gained almost one million dollars in funding on IndieGoGo, from the $8,000 goal they set for themselves. The tape is currently available for pre-order now via IndieGoGo, or you can wait until it starts hitting the shelves. As the response has been overwhelmingly positive and the Nimuno studio gathered over 100 times the funding they were hoping for, I’d imagine it becoming a hit product pretty soon. 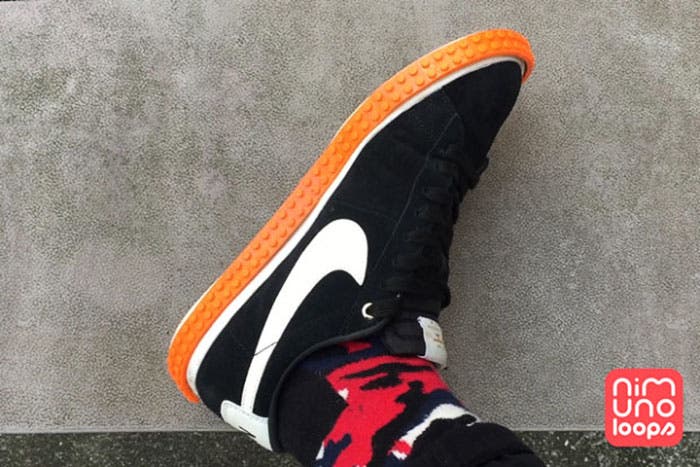