It seems more and more evidence points towards marijuana not being such a bad thing; now, a team of researchers from the University of California, San Francisco disproved one of the major concerns regarding smoking some ‘belvedere’, concluding that it doesn’t harm the lungs in any way. 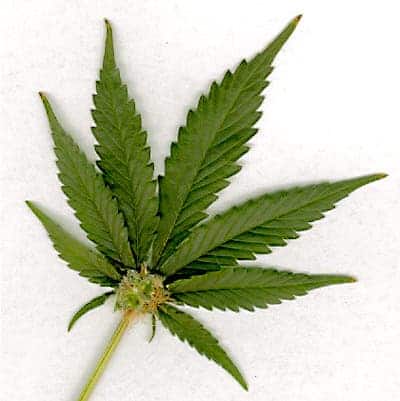 The study, which was published in the Journal of the American Medical Association showed that even people who smoked it once or twice a week showed no signs of diminished lung capacity. As a matter of fact, for the occasional smoker, marijuana consumption was associated with a small but significant increase in lung capacity – arguably caused by inhaling and holding it in for a long time.

Researchers were reluctant to say that this makes smoking marijuana OK, but they admitted it did raise some of the major problems against it.

”Moderate levels of exposure to marijuana don’t seem to have any adverse effects in terms of pulmonary function,” Pletcher said. “That was a little surprising to me, honestly. I thought we were going to find a small decline in pulmonary function, similar to what we’d find with tobacco.”

However, it could be argued that it doesn’t do any damage simply because of the smaller quantity (compared to tobacco), but it could be that marijuana smoke is just not as harmful as tobacco – especially cigarettes bought off the shelves.

”This study is challenging the preconceived notions we’ve had for some time about the dangers of smoking cannabis and the similarities to smoking tobacco,” she said.

So, as always, the question arises: should pot be legalized ?