“Marijuana use is associated with an acute increase in caloric intake” – marijuana preconception #234. The thing is, even though they eat more while high, pot smokers have been showed to be thinner, have a lower body mass index, and even lower cholesterol. 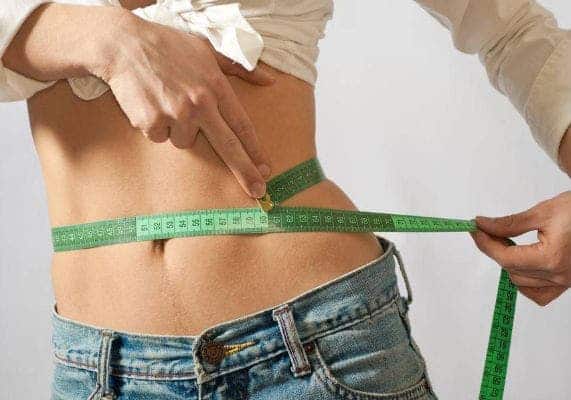 Researchers at the University of Nebraska, the Harvard School of Public Health, and Beth Israel Deaconess Medical Center analyzed data from an American nationally representative sample of over 4000 people. Some 12 percent of the interviewed people admitted to constantly consuming marijuana, while almost half of them admitted to some pot smoking in the past. The participants were tested for several measures of blood sugar control: their fasting insulin and glucose levels; insulin resistance; cholesterol levels; and waist circumference.

First thing that popped up – marijuana users had much thinner waists than participants who had never used marijuana – (of course), even after researchers balanced out after other physical factors (age, sex, physical activity, etc). They also had significantly higher levels of HDL – what is called “good cholesterol”. But perhaps the most surprising discovery was the fact that for marijuana consumers, insulin levels were reduced by 16 percent and their insulin resistance (a condition in which the body has trouble absorbing glucose from the bloodstream) was reduced by 17 percent.

But there seemed to be a strong correlation between recent consumption and these factors. For people who had previously smoked marijuana, but not in the past 30 days, the same effects were noticed, but at a much smaller scale.

Although they’re not exactly clear why this happens, doctors believe that marijuana somehow works to improve insulin control, regulating body weight and perhaps explaining why marijuana users have a lower incidence of diabetes.