Straws that change color when exposed to date-rape drugs

by Tibi Puiu
in Health & Medicine, Other
Reading Time: 1 min read
A A
Share on FacebookShare on TwitterSubmit to Reddit

After going to a Boston club a few years ago, Mike Abramson, now a Worcester Polytechnic Institute grad, had a few sips from a drink and immediately felt intoxicated. According to him, his drink had been spiked with drugs. The event prompted him to do something about it, and later inspired him to design plastic straws, cups, and stirrers that change color when they come in contact with a drug-laced drink. 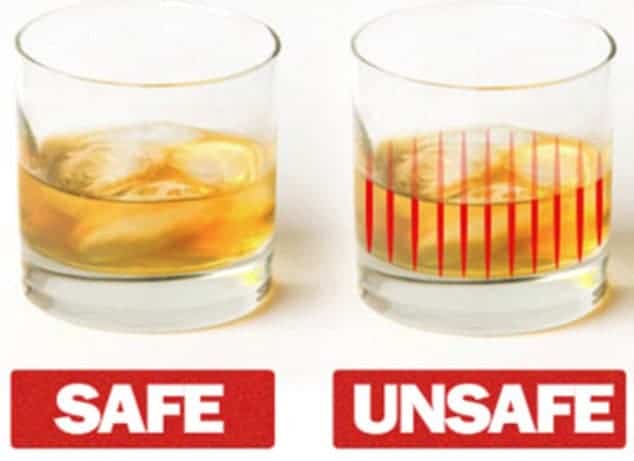 Abramson even formed a company called Drinksavvy and had his products trademarked. However, he’s still looking for funding before he can launch them.

Abramson’s product isn’t entirely unique. A range of products are currently commercially available under the form of test kits, like strips that change based on chemical reactions to various roofie drugs like GHB or ketamine. These aren’t very subtle, though. Imagine going on a date and pulling out a kit. That’s not the best start to a relationship.

More subtle “kits” like inconspicuous straws seem like a more viable solution. If you think this paranoia is unwarranted, thousands of women across the US become victims of such assaults each year. What’s more worrisome is that most of these events go unreported.