It's worse for the mothers, of course.

A new study found that new parents can suffer from sleep deprivation up to six years after their child is born. 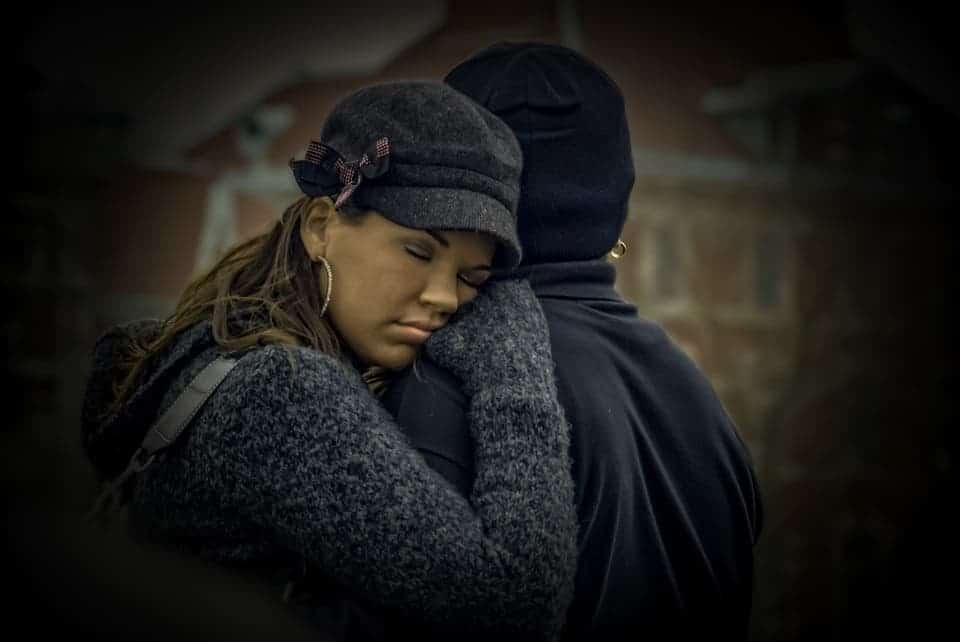 Having a child can be a tremendously rewarding experience, but it also requires quite a lot of sacrifices — and sleep is definitely one of them. Ask any parent and they will tell you that when you raise a small child, sleep is a scarce commodity. A team of scientists wanted to see just how scarce, so they and gathered data from 2,500 women and almost 2,200 men who reported the birth of a child during the study. Participants were studied up to 6 years after birth.

Unsurprisingly, they found that after birth, parents’ sleep quality decreased significantly. Fathers were a bit luckier: in the first 3 months after birth, mothers slept on average 1 hour less each night as compared to before pregnancy, while fathers sleep duration only decreased by approximately 15 minutes.

“Women tend to experience more sleep disruption than men after the birth of a child reflecting that mothers are still more often in the role of the primary caregiver than fathers,” says lead author Sakari Lemola, who works at the Department of Psychology at the University of Warwick.

The first three months were particularly grueling, with the worst average sleep quality being reported 3 months after birth. While similar trends were seen in fathers, the effects were less pronounced. However, while this didn’t really come as a surprise, what was unexpected was how pronounced these effects were even years later. Up to six years later, parents were still significantly sleep-deprived, but the deprivation was spread more equally between the two parents. When the children were 4-6 years old, sleep duration was still about 20 minutes shorter in mothers and 15 minutes shorter in fathers compared to their sleep duration before pregnancy

There was also some good news, however. Parental age, household income, and dual vs. single parenting — factors which often make a large difference in parenting studies — were unrelated, or only very weakly related, to improved sleep. In other words, it doesn’t really matter how old or affluent people were: sleep deprivation affected them almost equally. Of course, the sleep deprivation is also counterbalanced by the many satisfactions brought by parenthood.

The study does have some limitations, however. For starters, the data regarding sleep deprivation was self-reported, and as we all know, that can be significantly biased one way or another. The data was also gathered only once a year, and some of the participants dropped out. There may also be a cultural component to this phenomenon, as different cultures can have different ways of caring for children.

In order to reduce this sleep deprivation, researchers advise parents to not worry about non-essential tasks around the house and accept help from friends or family if it is offered.

Journal Reference: Richter et al. The effects of pregnancy and childbirth on sleep satisfaction and duration of first-time and experienced mothers and fathers. Sleep, 2019 DOI: 10.1093/sleep/zsz015/5289255