Your efforts to save water? They’re actually working

Don't let the downers get to you -- saving water actually works.

Don’t let the downers get to you — saving water actually works, and it makes a difference, a new study reports. 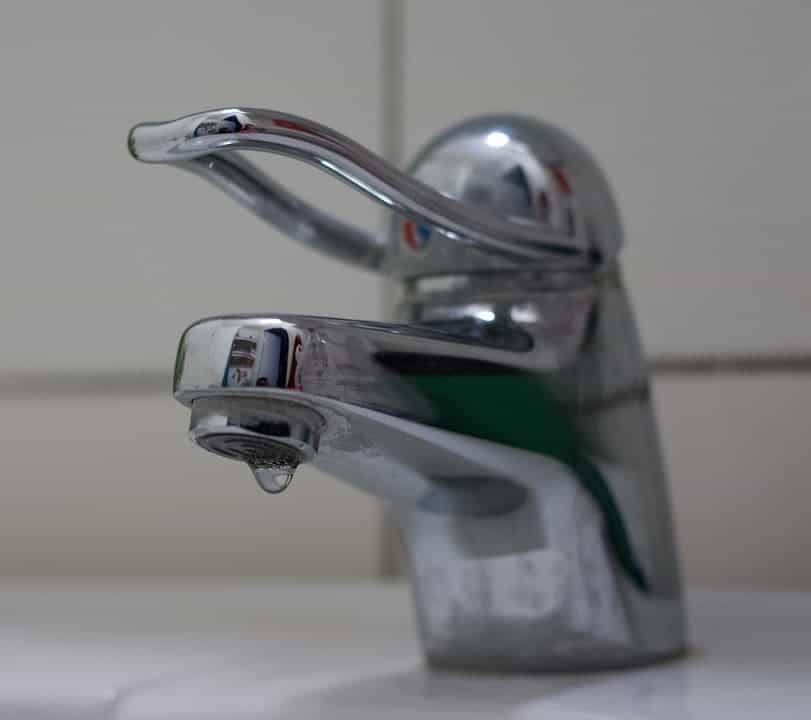 Water — it’s the most important liquid on Earth, allowing life as we know it to thrive in all shapes and sizes. But while water can seem like an infinite resource, it’s most definitely not endless. There are major concerns about how mankind using and wasting too much water, and many areas around the globe are already experiencing worrying droughts. But there is a silver lining.

Efforts to reduce personal water consumption really do work, researchers say. Between 2010 and 2015, water consumption has decreased significantly, even as the population rose by 4% in that interval. That low-flush toilet you’re using is actually doing its job.

It’s encouraging to see these results, especially since trends were consistent with what was observed in previous years.

“The declines in public supply were consistent with the declines from 2000 to 2010,” says report author Cheryl Dieter of the USGS. The national average per capita usage fell by six gallons per capita per day, from 88 gallons in 2010 to 82 in 2015. These levels are down significantly from 100 GPCD in 2005.

However, personal water consumption is only the third largest consumer in the country. The two bigger consumers are thermoelectric power and crop irrigation, and the story of these two is not quite as clear-cut.

Thermoelectric power has also fallen drastically from historic levels, by 18% since 2010, reaching the lowest level since 1970. The major contributor here is the increased efficiency of newer thermoelectric plants. Since this is the largest consumer in the US, this is also encouraging. But irrigation water usage continues to rise slightly. Unsurprisingly, the biggest consumer of water for irrigation was California, who struggled with drought in recent years — which didn’t make things easier.

Overall, these three (thermoelectric power, irrigation, personal use) account for 90% of the water consumed in the US.

The report also comes with an interactive map you can browse. Researchers emphasize the need to make people more aware of this water consumption without needing to actually read any figures.

Paying attention to our personal water consumption has never been more important. Using low-flush toilets, taking showers instead of baths, and overall paying more attention to our water usage can make a very big environmental difference. Another thing you can do to save a lot of water if you have a garden is to replace your lawn with a rain garden of natural plants that don’t need additional watering.

Ultimately, we, the consumers, have to also push businesses and other industrial consumers to reduce their consumption — it can make an even bigger difference.