A simple solution to bypass all the red tape and get where it's needed -- patients.

by Alexandru Micu
in Health & Medicine, News
Reading Time: 4 mins read
A A
Share on FacebookShare on TwitterSubmit to Reddit

An alternative to the EpiPen might soon make it to a pharmacy near you. An epinephrine tablet that dissolves under the tongue comes to shake auto-injectors’ monopoly on the market. 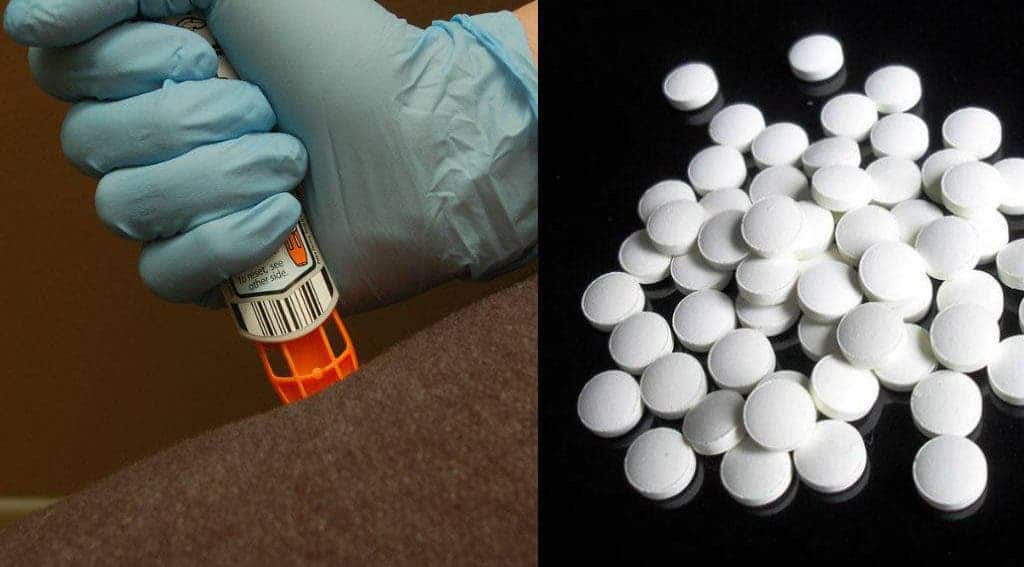 Last month, Heather Bresch as CEO of Mylan went through a pretty harsh Congressional hearing to explain the skyrocketing prices of the EpiPen, Mylan’s signature product. The price increases have left many without access to epinephrine, vital for people with allergies going into anaphylactic shock. During the hearing, representatives voiced concerns that Mylan has control over the market as competitors have a hard time going past EpiPen’s patented design — so most offered alternatives, which relied on other types of auto-injectors, never got approved (you can be a pirate and make your own — but be warned if done incorrectly this may be fatal).

A small team of researchers including Mutasem Rawas-Qalaji, a pharmaceutical researcher at Nova Southeastern University in Florida, thinks they’ve found a way to solve this problem. They propose delivering the substance through a pill.

Working a bit like an ordinary orally disintegrating tablet (ODT), the treatment is designed to be administered under the tongue. That’s because delivering epinephrine through the stomach is pointless — the hormone breaks down before finding its way to the liver or blood. ODTs are meant to dissolve on the tongue and provide an alternative to liquid drugs or standard pills for patients who have trouble swallowing. They’re also used to bypass the digestive system altogether when delivering a drug. Rawas-Qalaji plans to have the pill dissolve in the blood-rich area of the under-tongue — so the epinephrine gets directly into the bloodstream.

He also spent the last few years tweaking the pill, making the epinephrine crystals it contains smaller and smaller to make sure that it will dissolve and be absorbed in seconds — there’s no time to wait during an anaphylactic shock. Still, it’s a much more inefficient way of doing things than just injecting the epi into muscle because a lot of the hormone gets lost in the mouth. While a pen holds roughly 0.3 mg of epi, the latest version of the tablet holds some 20 mg just to deliver an equivalent dose.

But an EpiPen has flaws of its own apart from the cost, however. A Texas Uni study published last year found that only 16% of patients use the devices correctly. Most people don’t jam them with enough force into the leg or don’t hold it in place for the recommended ten seconds. They’re also bulky making them inconvenient to carry around, and they expire after about a year.

If approved, the tablets could solve a lot of EpiPen’s problems — it would be cheaper, simpler to use, smaller, more portable, and more stable. Rawas-Qalaji believes they could last up to seven years on shelf.

“So if you don’t use them you don’t have to go and buy another one,” he said.

As far as price is concerned, he couldn’t give an exact figure — it would depend on the manufacturer. He’s confident that the tablets can be sold “at a price that’s affordable and makes sense […] to fill a gap and meet the needs of the patients.”

Still a while to go

But there’s still a lot of work to be done before anyone’s putting these pills anywhere near their tongue.

“But the risk of it not working is that people die.”

Wood says that the only way to make sure the pills work is to test them on people actually going through anaphylaxis — that means finding patients with severe allergies and asking them to expose to a potentially deadly allergen to test a drug that should work. Which, unsurprisingly, isn’t something that would fly with your average review board.

Rawas-Qalaji agrees that it isn’t ethical or feasible to do things that way, so he’s doing the best he can to make the pills as efficient as possible without endangering anyone. So far, he’s tested the tablet on rabbits. In the future, he plans to give the tab to healthy volunteers, then measure the epi concentration in their blood. If it’s equivalent to those from people given the EpiPen, the pills should work in stopping anaphylaxis. Wood also pointed out that the swollen mouth of a patient in shock might react differently to epinephrine than a healthy mouth.

“The swelling and other related unanswered questions have been discussed with FDA,” Rawas-Qalaji said for Popular Science.

“We had a good agreement of what can be tested and what [can]not.”

With input from the FDA, and help from specialists in allergies, Rawas-Qalaji and his team hope to start clinical trials sometime in the next few years. He also wants to get FDA approval for the tablets well before Mylan’s patents are up in 2025.