Choose your food wisely and demand more of producers, the researchers advise us.

by Mihai Andrei
in News, Nutrition
Reading Time: 4 mins read
A A
Share on FacebookShare on TwitterSubmit to Reddit

The availability of fast food in your environment correlated with a higher BMI, a new study finds. 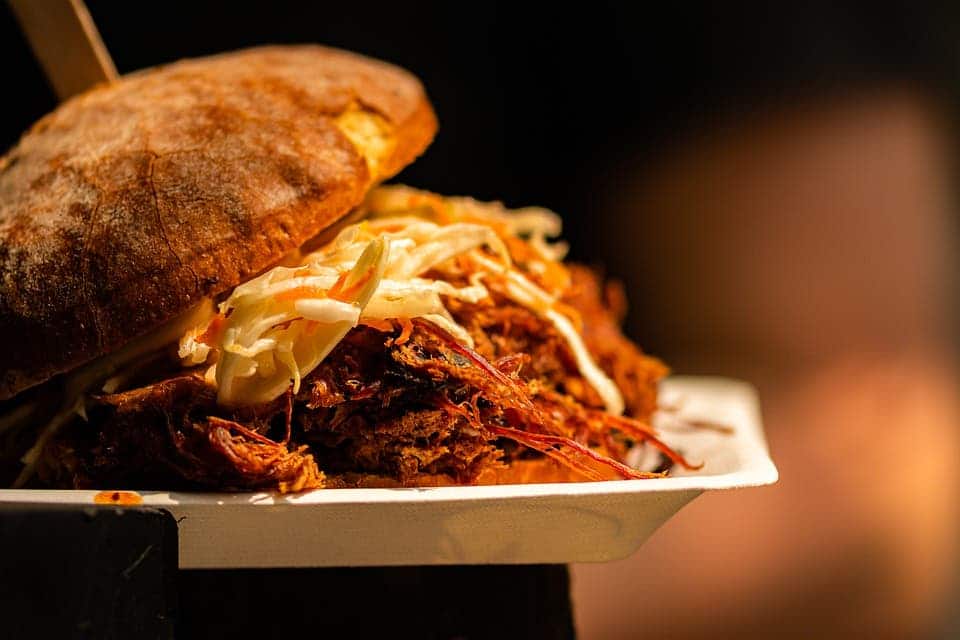 The world is facing an obesity crisis. For the first time in history, there are more people who are obese than underweight, and this is causing major health issues in many parts of the world. Fast food itself is not the main cause of this problem, but it certainly contributes to it. A new study has found that just having access to fast food on your commute is enough to add some extra pounds.

The main reasons why we love fast food are in its name — it’s fast, and it’s food. In time, however, fast food has come to signify a particular type of food — ultra-processed, rich in unhealthy fats, salts, and carbohydrates, and poor in nutrients. Fast food is everywhere, and the world just can’t have enough of it.

The new study is the first to analyze the relationship between BMI (body mass index) and food environments around residential neighborhoods, work neighborhoods, and the commuting corridor. Although there is growing information showing that the distribution of restaurants (and fast-food restaurants in particular) is affecting our lifestyle choices, these studies are focused on residential neighborhoods. However, we spend much of our time at work and traveling to work. We go through several environments during our day to day activities (home, commute, shops, etc), and all these environments should be considered in order to paint an accurate picture.

Since the study was carried out in New Orleans, the team also accounted for the “French Quarter effect” — the area has a very high concentration of bars, pubs, and restaurants — selecting commutes that avoided this neighborhood.

The research highlighted several aspects already discussed in the literature. For instance, white participants had, on average, lower BMI than all other races combined (the majority were African Americans). Furthermore, those with higher income had lower BMI — an increase of U$1,000 will decrease a school employee’s BMI by 0.07 on average, holding everything else constant.

The study is novel regarding the impact of food establishments along the commute on BMI, Dornelles tells ZME Science in an email. Dornelles explains:

“The most important finding of the study was to establish a significant relationship between BMI and multiple food environments. In our daily lives, we are exposed to several healthy and unhealthy food choices, which has an impact on BMI.”

“Indeed, the fast food options are too many and very convenient, which results in higher BMI when compared to routes with fewer fast-food retailers,” she told us in an email.

The problem is that a simple economic concept (the availability and cheapness of fast-food) is contributing to a major health crisis.

“The higher concentration of fast-food establishments in all American cities and its neighborhoods only mirrors the most basic economic principle of the demand and supply. The fast-food industry has an annual growth of 2.5% because it attracts more customers every year. Although it is well documented the devastating health effects of fast food consumption, people still line up at drive-throughs at lunch and dinner time because it is fast, cheap and it the food tastes good. After a long and stressful day at work, employees want to get home and relax.”

Dornelles does not believe it is possible to reduce fast-food availability at this point, simply because the concept has become so widespread in the US and worldwide. However, there are some things that can be done. For instance, some fast-food retailers have incorporated healthy options into the menus, but Dornelles says this is not enough.

“While this policy may alleviate the problem, at the end of the day, what indeed matters is the consumer’s preferences. In my point of view, new fast food retailers could be opened using the easy-quick-cheap approach but adapting their menu to Millennials food demands (e.g. vegan options, low carb meals, and Paleo diet), which in the future may result in better health outcomes.”

Simply put, it’s up to us to demand better of food producers and be more aware of the impact the food is having on our health.

However, Dornelles also adds that the findings are also somewhat incomplete. Future work needs to consider multiple factors, including participants’ food-purchasing habits and other health measures outside of BMI. Ultimately, she adds, since the mere availability of fast food places is having such a big impact, we should look at ways of tackling this issue.