You shouldn't pick up drinking just yet -- on the contrary.

by Alexandra Gerea
in Mind & Brain, News, Nutrition
Reading Time: 3 mins read
A A
Share on FacebookShare on TwitterSubmit to Reddit

Older adults who consume alcohol regularly might be more likely to reach the age of 85 without dementia or another cognitive impairment. 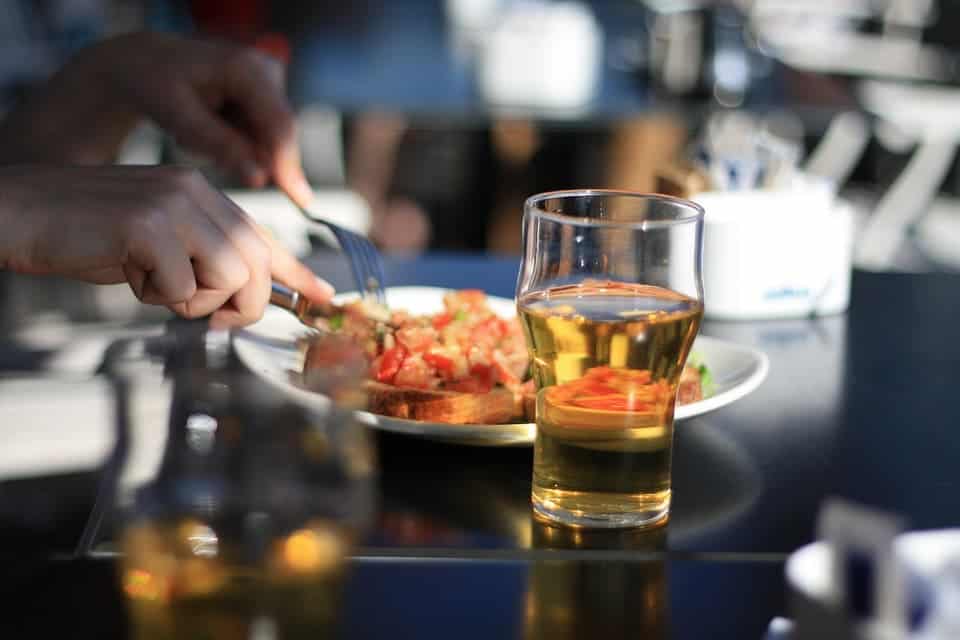 It seems massively counter-intuitive, but senior author, Dr. Linda McEvoy, says that the study brings a new perspective to our understanding of alcohol.

“This study is unique because we considered men and women’s cognitive health at late age and found that alcohol consumption is not only associated with reduced mortality, but with greater chances of remaining cognitively healthy into older age,” said senior author Linda McEvoy, an associate professor at UC San Diego School of Medicine.

She and her colleagues assessed the mental health of 1,344 older adults (728 women and 616 men) once every four years for 29 years. The people were quite homogenous, both geographically and socially. They were all from Rancho Bernardo, a white-collar, middle-to-upper-middle-class suburb in San Diego County. Of them, 99 percent are Caucasian people with at least some form of college education.

So you shouldn’t pick up drinking just yet — on the contrary. There’s a mountain of literature detailing the negative health effects of alcohol. Just a couple of months ago, a study showed that even moderate drinking can affect the brain negatively. Binge drinking can cause blackouts, memory loss, and anxiety. It affects your appearance, your sleep patterns, and severely increase the risk of cardiac disease.

“It is important to point out that there were very few individuals in our study who drank to excess, so our study does not show how excessive or binge-type drinking may affect longevity and cognitive health in aging,” McEvoy said. Long-term excessive alcohol intake is known to cause alcohol-related dementia.

Still, if anything, it shows that everything, even something as notorious as alcohol, should be analyzed in context. You can be a regular drinker and still enjoy a healthy life.

“This study shows that moderate drinking may be part of a healthy lifestyle to maintain cognitive fitness in aging,” said lead author Erin Richard, a graduate student in the Joint San Diego State University/UC San Diego Doctoral Program in Public Health. “However, it is not a recommendation for everyone to drink. Some people have health problems that are made worse by alcohol, and others cannot limit their drinking to only a glass or two per day. For these people, drinking can have negative consequences.”