Coffee or tea? The answer might lie in your genes

So, which one is your favorite?

by Mihai Andrei
in Genetics, News, Nutrition
Reading Time: 3 mins read
A A
Share on FacebookShare on TwitterSubmit to Reddit

It’s a heated debate, with passionate people on both sides, but scientists might bring an unexpected player to the argument table: genetics. 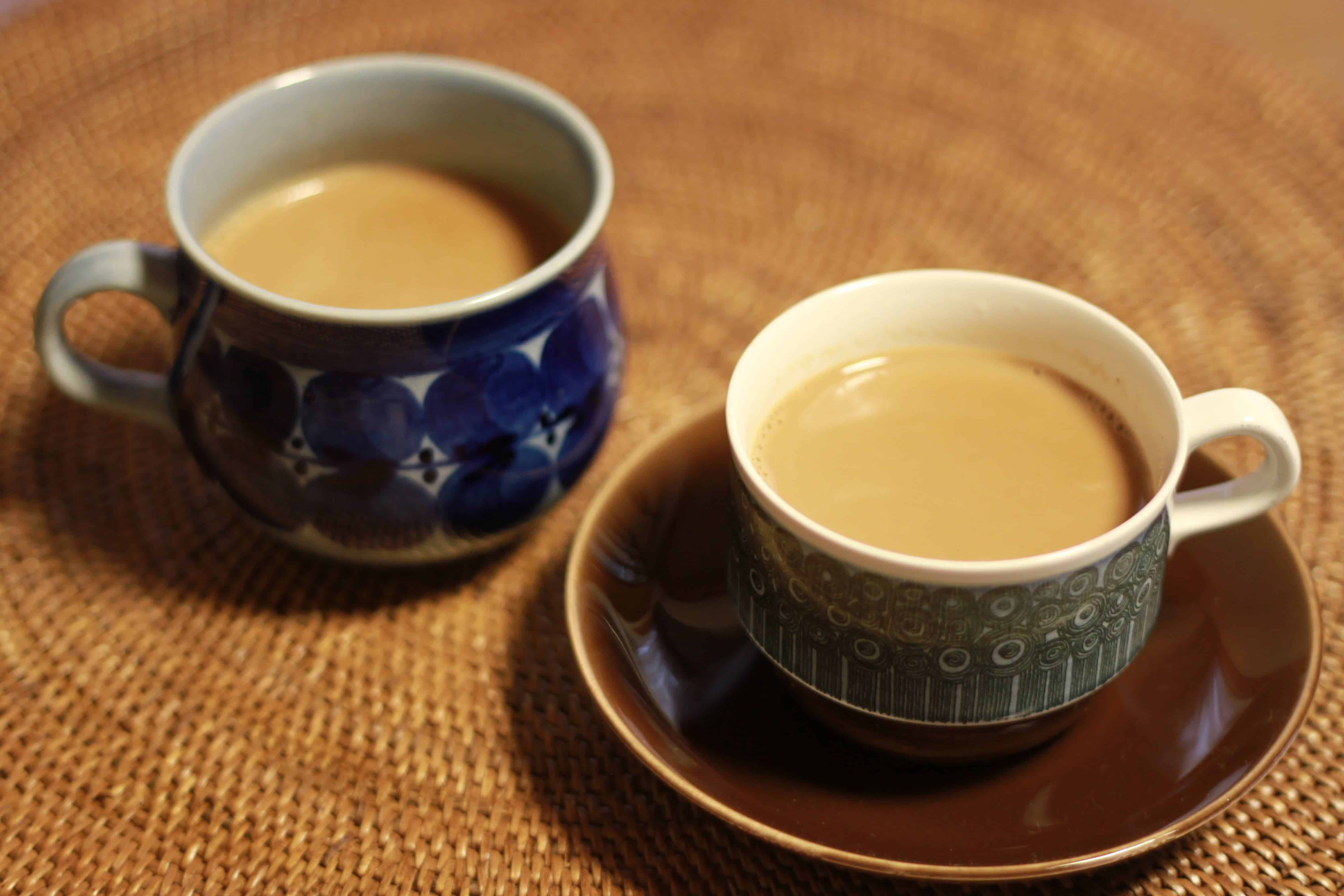 Over 2.25 billion cups of coffee are consumed in the world every day, and tea is no slouch either, with 1.42 million pounds of tea consumed by Americans every single day — and Americans lag strongly behind other countries, particularly India and China. Yet, while both beverages seem very popular among their consumer groups (which sometimes overlap), there’s often a strong disagreement between the two camps. While there’s obviously a strong cultural component to personal preference, genetics might also play a role. Essentially, whether someone is a coffee drinker or a tea drinker might be linked with the presence or absence of key genes that shape how bitter flavors taste.

If you think about it, enjoying bitter things (like coffee) seems a bit illogical. After all, the main function of the bitter flavor is to send out a signal that there might be some harmful substances involved — so why do we like it?

According to the new study, people who like coffee are more sensitive to the bitter taste, which seems counterintuitive, but researchers say this happens because coffee-drinkers associate the bitter taste with the follow-up reward of stimulation that coffee brings.

“You’d expect that people who are particularly sensitive to the bitter taste of caffeine would drink less coffee,” said Marilyn Cornelis, assistant professor of preventive medicine at Northwestern University Feinberg School of Medicine. “The opposite results of our study suggest coffee consumers acquire a taste or an ability to detect caffeine due to the learned positive reinforcement (i.e. stimulation) elicited by caffeine.” 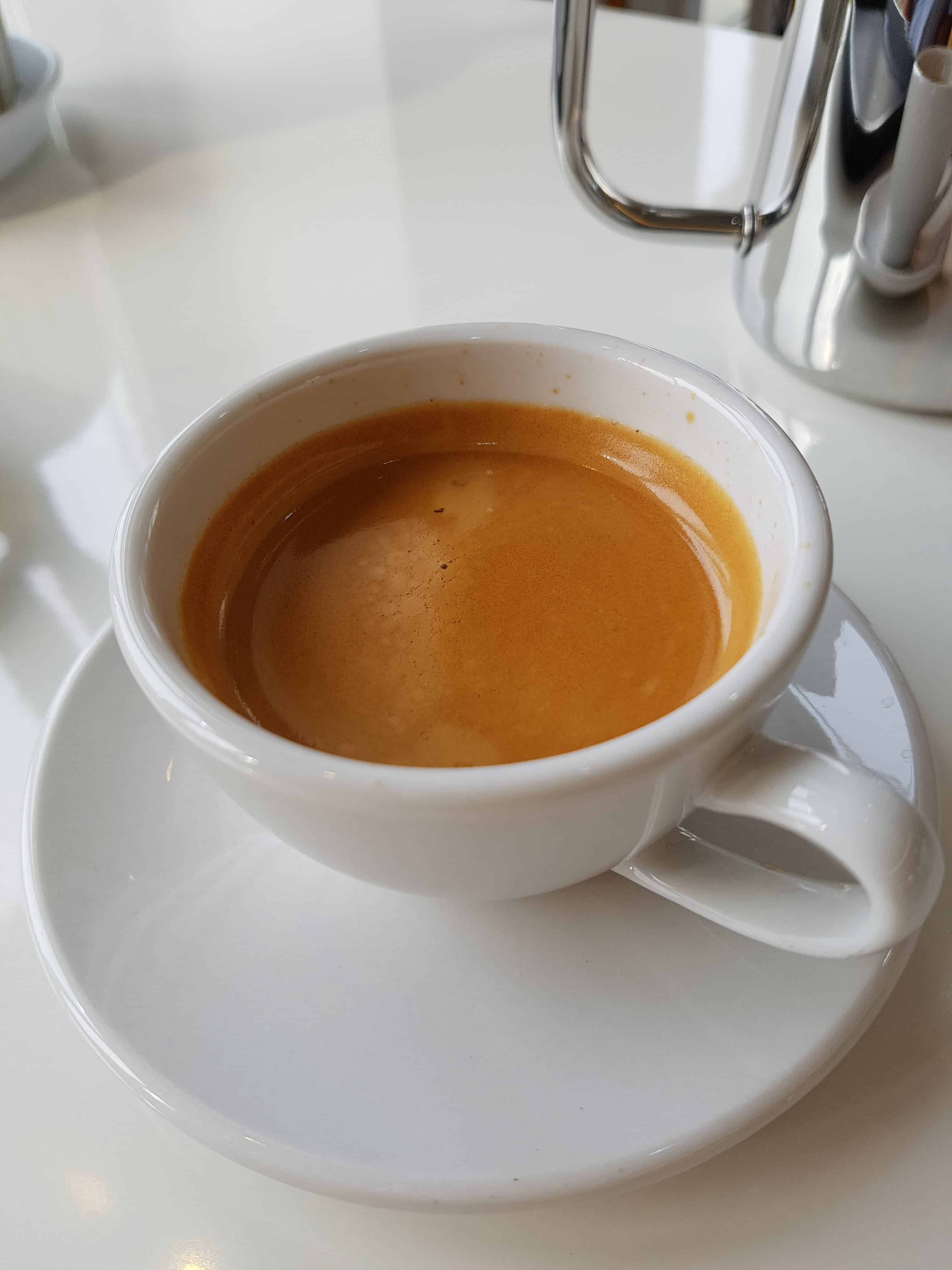 Both coffee and tea (at least some types of tea) contain bitter-tasting caffeine, but coffee contains another bitter molecule: quinine, commonly found in tonic water. Different bitter molecules are linked to different taste receptor genes, and Cornelis and colleagues at the University of Queensland in Australia wanted to study the connection between these taste genes and coffee consumption.

They analyzed data on 430,000 men and women aged 37-73 in the UK, finding that people with gene variants that make them taste caffeine more strongly were 20% more likely to be heavy coffee drinkers (drinking more than 4 cups per day).

A similar correlation was reported for heavy tea drinkers.

“As caffeine contributes to not only the bitterness of coffee but also its perceived strength and texture, people who are better at detecting caffeine may find coffee more enjoyable and flavourful,” says Daniel Liang-Dar Hwang, one of the study authors. “In contrast, people who carried the bitter taste receptors for quinine or PROP drank less coffee and more tea. Compared to the average person, every extra copy of the quinine or PROP receptor gene was linked with a 9% or 4% higher chance of being a heavy tea drinker (>5 cups of tea a day).”

So, which one do you like — coffee or tea?