Millenials love organics -- here's an overview of the impending revolution.

We are in the midst of a great revolution.

One needs only to look outside and see the new Whole Foods market being built in his/her town to understand what I’m talking about. In 1980, less than half a dozen existed across the United States. Today, there are over 470 stores. 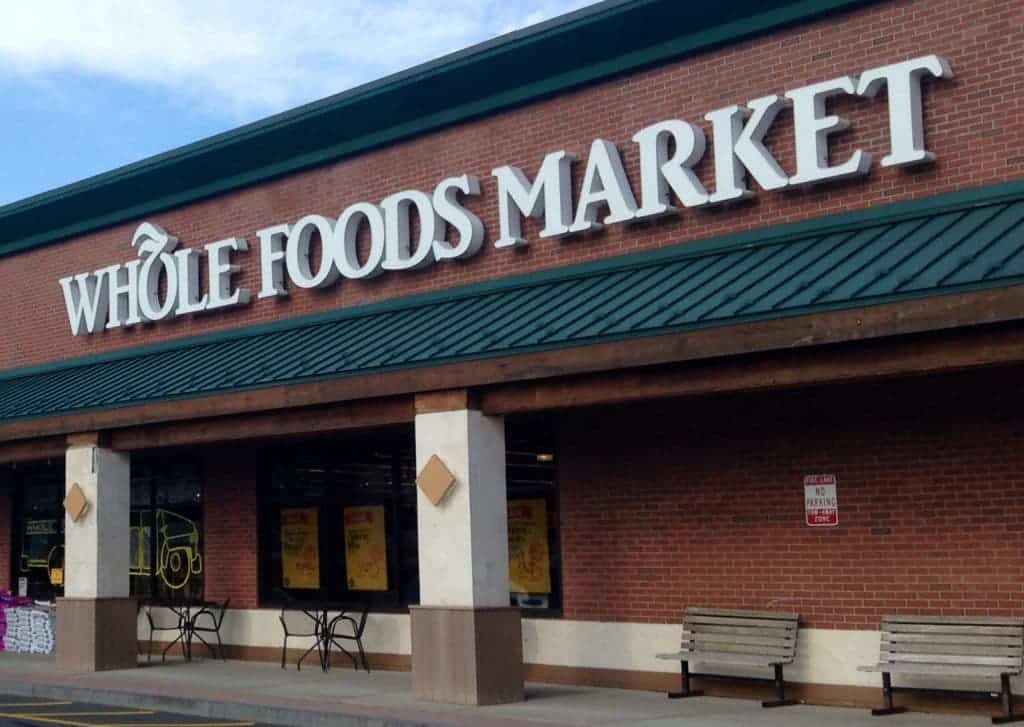 Whole Foods Markets have been built in hundreds of American locations. (Photo by Mike Mozart / CC BY 2.0)

The rise in popularity of non-GMOs and organics is largely credited to the food consciousness of millennials, who currently constitute the American workforce majority. As the food industry becomes increasingly transparent, the demand for foods adorned with “natural, organic, GMO-free” labels will continue to rise. And so will prices. 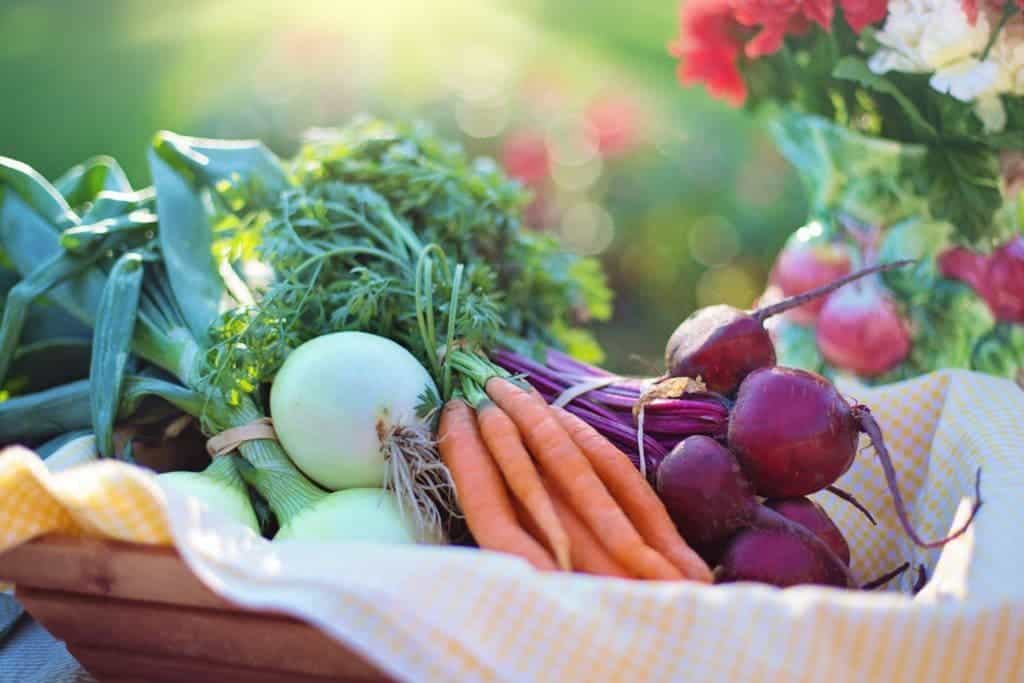 America and much of the world is currently undergoing a “craze” for organics.

But unlike previous generations, millennial customers are willing to pay premiums for. Although the benefits of a “purer” — and often times, more expensive — lifestyle are not always clear-cut, it is clear that America is in the midst of an “organic revolution”.

According to a February 2017 report, titled “The Future of Food. Are You Ready For The Millennials?”, more than two out of every three millennials (68% to be exact) are willing to pay the higher prices associated with organic foods. And although the health benefits definitely play a role in this generational preference, the transparency and feeling of health-consciousness that are tied to these benefits are perhaps the greatest drivers of this trend; according to the report, 84% of surveyors “felt” more health-conscious upon purchasing organic/natural-labeled foods.

The fall of Whole Foods, the rise of competitors

Whole Foods, an icon of the revolution, is known for its high food standards — striving to present only minimally processed, so-called natural foods. But it is now only a minute fragment of the movement’s bigger picture. In recent years, main competitors like Sprouts Farmers Markets and Trader Joe’s have quickly capitalized upon the “craze for organics” as well, expanding the market while simultaneously putting pressure on the now indistinguishable Whole Foods. Moreover, falling sales seem to have somewhat shaken the company by propelling several organizational changes and allowing Amazon’s recent $13.7 billion acquisition of the food giant. 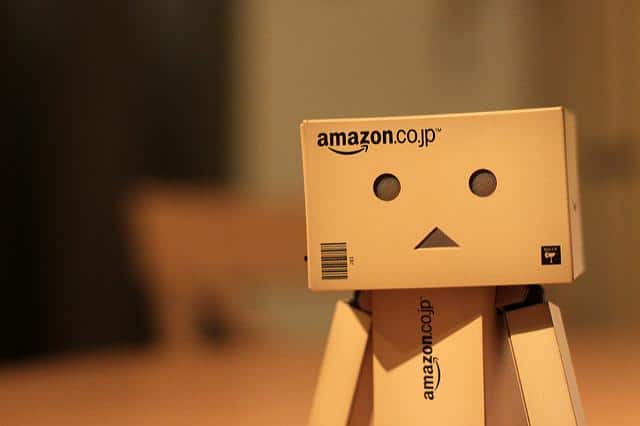 Although a decrease in Whole Foods sales may seem worrisome at first, growth among the aforementioned “organic-selling markets” suggests that the organic industry — as a whole — is not actually diminishing. According to the most recent data (from 2017), the organic market continued to flourish along the same upward trajectory as of that in 2016.

According to the Organic Trade Association (OTA), last year marked several new US sale records and the greatest amount of organic food consumers that the nation has ever seen. While the overall food market hovered around a rather static 0.6% growth rate, a 6.4% growth in organic food sales from an already incredibly successful previous year shows that the sector has already become dominant (5.3% of total food sales) and continues to progress.

Furthermore, the entire organic sector is not solely limited to food. Confirmed by the OTA,  Americans are not simply consuming more organics, they are using more organic products as well. The demand for organic care products and other plant-based products has resulted in a staggering 9% increase in product sales.

Despite how incredible the organic “Golden Age” may be, the organic industry must find new ways to keep the ball rolling. Although it was impressive, the aforementioned 6.4% organic sales growth rate was actually a decrease from 2016’s 9% growth rate.

Unfortunately, the greatest threat to the organic sector’s current momentum lies in the industry’s producers: farmers. As demand continues to shoot upwards, supply simply cannot afford to dwindle. According to the OTA’s May 24th press release, OTA CEO Laura Batcha has proposed a solution.

“We need more organic farmers in this country to meet our growing organic demand,” says Batcha, “and the organic sector needs to have the necessary tools to grow and compete on a level playing field. That means federal, state and local programs that help support organic research, and provide the organic farmer with a fully equipped toolkit to be successful.”

It is comforting to know that qualified businesses and associations are proactively making sure that the organic dynasty continues – hopefully long enough so that the rising Gen-Z can reap its fruits too. Ultimately, however, the future is always full of uncertainty.

So, do yourself a favor right now: head over to your local organic market, buy yourself your favorite organic snack (kale chips — yum), sit back, and enjoy the dynasty. 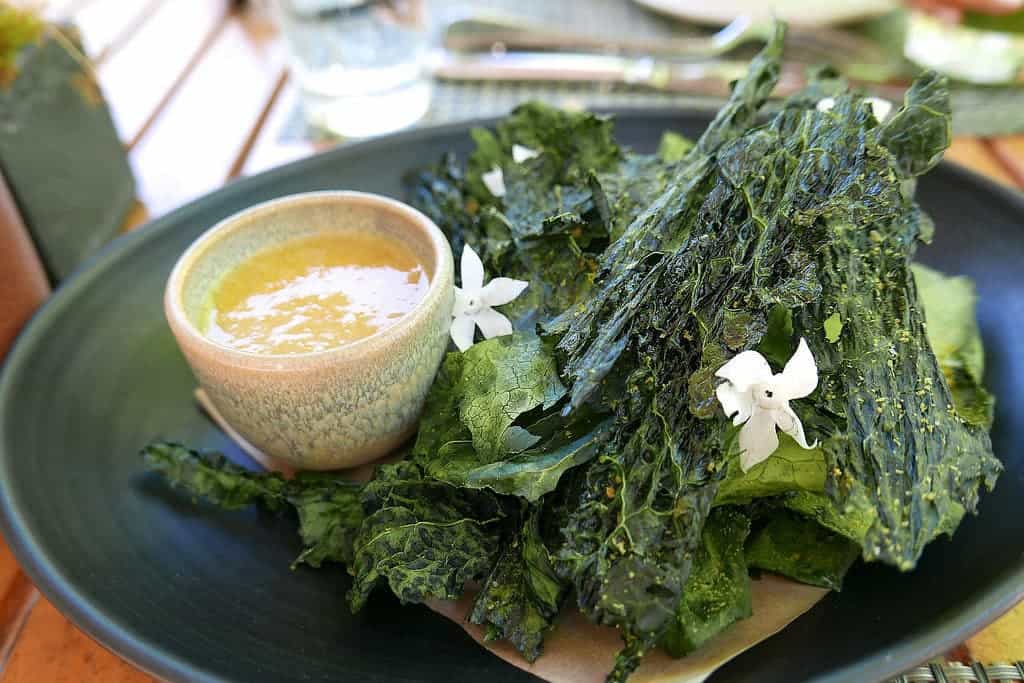 Hi, I’m Dennis! I am just an avid writer who is curious about the natural world around us and the scientific advancements that drive our understanding of it forward. Biomedical research, nutrition, and the environment are my favorite topics to write about. If you want to see any of my other articles, please scroll down or check out my blog (QuorumTalk). Thanks!