How Millennials are changing the face of the food industry

It's not all avocado and chia seeds.

It’s not all avocado and chia seeds.

As I was enjoying my avocado and omelet on toast this morning (guilty!), it dawned on me that many food trends have gotten more healthy in the past 10 years. If you feel the same way, you might want to thank a millennial.

The new face of healthy

Millennials are loosely defined as the people born from the 80s, up until 2004. They’re already the largest working age group in many countries and aren’t scared to shake things up. Forget red steaks — the new fancy is healthy, or at least what is perceived to be healthy.

The first big difference is that millennials are much more concerned about what’s in their food. Some countries have stricter labeling laws than others (for instance, the EU is much stricter than the US in this regard), but no matter the place, people care more and more about knowing what’s in their foods. They’re willing to pay for it too — most millennials are willing to pay more for non-GMO and organic products.

The traits which millennials feel are healthy aren’t low-fat or high-fiber — they’re organic, natural, and sustainable. Whether this is a good thing or a bad sign remains a matter of complex debate, but there’s no denying that millennials are pushing the food industry to shift towards their preferences. 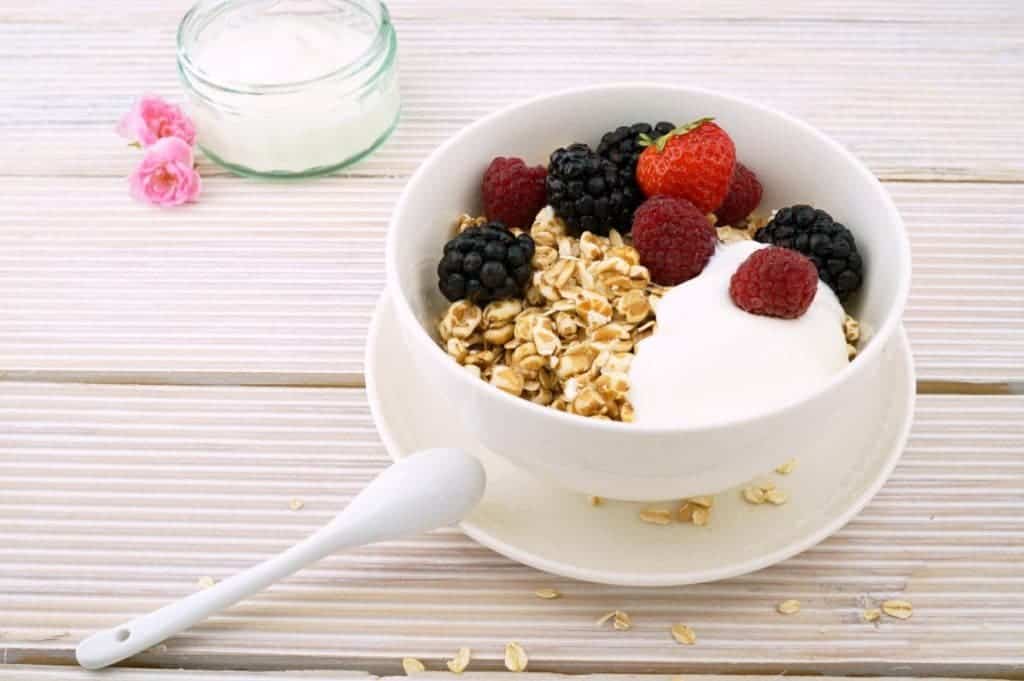 This preference has forced the food industry to become more transparent, which can only benefit all consumers. Millennials are also more interested in where their foods come from, and they’re more willing to pay for local food, which is important in supporting local businesses and reducing emissions resulting from transportation.

Millennials are also eating out more than the earlier generations. It’s not unreasonable, it’s just an increase. A USDA report found that millennials consumed 2.3 percent of their meals in restaurants, which equates to eating out about twice a month. They’re also choosing where they eat out based on technology. They read reviews, scour the web for good restaurants, and often just order food online. Again, this forces businesses to keep a happy customer base if they want good reviews — and this ends up providing better services for everyone.

Millennials aren’t really fans of the same old burger everyone’s having (don’t get me wrong, who doesn’t love a good burger?). If they want something special with it, they’ll just ask for it. Again, they’re willing to pay for it, so why not?

They also have access to a wide variety of food, and they’ll go for it. Globalization has already reached a point where you can eat almost anything that’s produced anywhere in the world. Millennials will often try to taste new things. They’re curious and typically not afraid to experiment. The novelty factor also plays an important role for food makers. 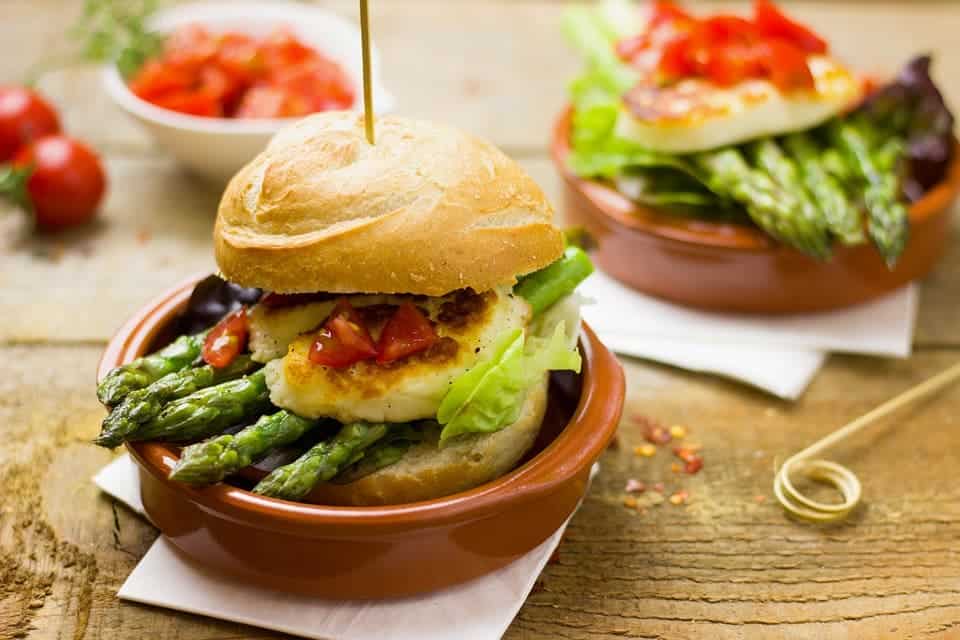 In what may seem ironic and contradictory, millennials often value convenience more than taste. They might go to a restaurant just because it’s closer and easier to reach — even though another one farther away has tastier food.

They also aren’t fans of cooking food. It’s not that they don’t do it, but they spend less time than previous generations on food preparation. Of course, this offers a great opportunity for takeaways and catering companies, but it’s also a challenge for food suppliers to offer foods that are easier to cook.

Although millennials’ purchasing power has grown as the generation itself has matured, millennials’ income has been gravely affected by the recession. Many are just scraping by day to day, and most are incapable of buying their own house — some will never have the opportunity. So while they may cherish all the things above, they’ll cook their own food or eat whatever if they can’t afford something else.

Millennials are also opting for more and more quality services and experiences, foregoing owning luxury goods. This also seeps into their food choices. No one needs to eat from a fancy plate if you can eat something good is what they’re saying.

In 2017, Australian real estate millionaire Tim Gurner told young people they can’t afford a house because they’re eating avocado on toast. The avocado has almost become a symbol of what some believe to be a healthy approach to life (cherish your day to day experiences), and others believe it to be a waste.

But regardless of what rich moguls may choose to think, millennials aren’t really breaking the bank on food. But again, they often cherish experiences more than possessions.

Of course, this isn’t a homogeneous group we’re talking about. Few generations are as diverse and often contradictory as millennials. However, as a generation, they’re starting to mature and define their own identity — and this identity is changing the food industry for everyone — for better or for worse.