by Mihai Andrei
in Mind & Brain, Psychology
Reading Time: 2 mins read
A A
Share on FacebookShare on TwitterSubmit to Reddit

Well the title may be a little over the top, but Loyola University psychologist concluded that people with a taste for organics are more likely to be insufferable, and that a type of diet might make you more judgmental.

The new study by Kendall Eskine claims that people who ate foods declared as organic tended to judge other people more harshly than other people with regular diets. In order to reach this conclusion, Eskine, who says he routinely kicks participants out of his research projects, organized subjects into three groups: organic food eaters, comfort food eaters and a control group. 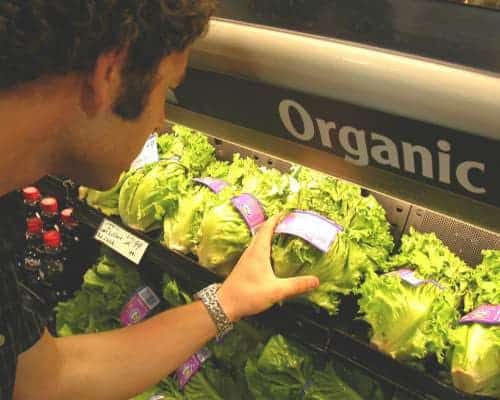 He then exposed a ‘needy stranger’ to the three groups and found that the comfort food group helped the stranger for 24 minutes, the control group for almost 20 minutes, and the organic food group only helped him out for 13 minutes. Eksine explained that this happened because the last group felt they did what they could and shouldn’t do anything more, calling this “moral licensing” – when people put their judgmental thoughts above the needs of others.

The idea that organic food, or any type of diet, could alter personality in such a way doesn’t come as quite a surprise to some, but it was deemed as preposterous by many; still, it is already well know that the self-righteous are more likely to be stressed out about food, as the study explains, so it’s only a stretch to say that organic food eaters are more likely to develop a “holier-than-than-thou” sense of superiority.

However, the downside of the study is that it doesn’t explain causality: it’s not clear if bad tempered people might be more tempted to be into organic foods, or if people who eat organic foods may become more bad tempered. Hopefully, Eksine will sort this out as soon as possible.