Health care systems must recognize the need for sex -- older people are not asexual.

by Contributing Author
in Health & Medicine
Reading Time: 4 mins read
A A
Share on FacebookShare on TwitterSubmit to Reddit

This article has been republished with permission from Science Nordic. Author: Nancy Bazilchuk, based on an original article by Siw Ellen Jakobsen. 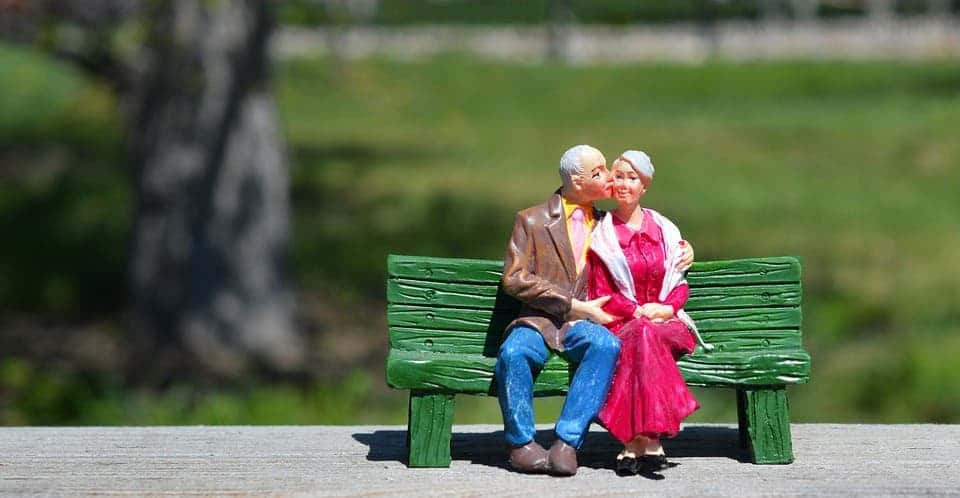 Few people study the sex lives of the elderly. But once they do, they find some surprises, says Bente Træen, a professor of health psychology at the University of Oslo.

“Researchers are like other people. We are raised to think of sexuality as something for the young and the good looking,” she said. Now, she says, they know better.

Træen worked with a group of European researchers to study sex among the European elderly.

Træen and researchers from five other countries have compared the sexual activity of people between the ages of 60 and 75 in Norway, Denmark, Belgium and Portugal in a major study. Now the team is beginning to publish its results.

She says the group’s findings are unexpected, even for people who are accustomed to studying sexual habits.

“I am surprised at how many people are sexually active. It’s not that I’m comparing what we found to previous studies, because there aren’t that many other studies. It’s more about the societal myths we have about the elderly and sex,” she says.

Fully 65% of men and 40% of women said they had masturbated in the previous month.

In contrast, very few Portuguese men and women say they have masturbated.

Lots of intercourse in Portugal

Men in Portugal, on the other hand, are at the top when it comes to having intercourse, according to the survey.

Thus, it is perhaps not surprising that Portuguese men are most satisfied with their sex life of all the men in the survey.

Nordic women in the survey reported being most satisfied with their sex life.

Træen interprets these results as reflecting the gender equality situation in the different countries.

Træen and the other researchers first conducted recruitment interviews by phone to find a representative selection of both sexually active and inactive individuals for the survey. These individuals then were sent a questionnaire by mail.

However, there was a big difference in participation from the different countries.

In Norway, 68% agreed to participate. In Portugal, only a quarter of respondents contacted by phone said they would be willing to participate in the written questionnaire. Many people also changed their minds after saying yes on the phone. Træen thinks this makes for some uncertainty regarding the data from Portugal.

“The response rate in Norway was much higher than we had thought it would be. I actually expected more people to drop out of the survey. But the response rate in Denmark and Belgium response was also quite good. It’s possible that people in Portugal found some questions offensive, although we obviously tried to avoid this problem,” she said.

Desire diminishes but does not disappear

Træen was also the main author of another recent study on older people’s sexuality. Here, researchers asked 75-year-olds in the same four countries about their sex drive as compared to ten years ago. Most people responded that it was a little less or the same.

“Sexual desire diminishes with age, but that does not mean it disappears. How satisfied you are with your sex life changes as you age. As a young person, you most appreciate the ‘gymnastic side’ of sex and pleasure related to genital contact. When you are older it’s more about having a comfortable relationship with someone, and being touched and kissed,” she said.

There is an important difference between the sexes here. Health is often what decides if men still have sexual desire, while for women, interpersonal relationships are the most decisive in determining their level of desire.

Health care systems must recognize the need for sex

“Older people are not asexual. That means that sex must be higher on the agenda as an issue in the planning of health care for older adults,” she concluded.