by Mihai Andrei
in Mind & Brain, News, Technology
Reading Time: 3 mins read
A A
Share on FacebookShare on TwitterSubmit to Reddit

The app, which was not released to the public, improved the attention span of young adults in only 6 weeks. 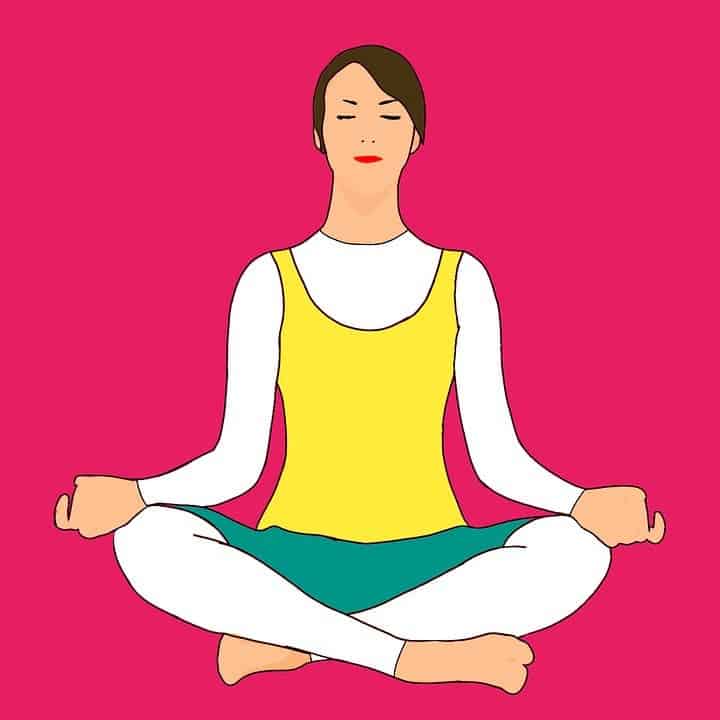 Modern life has changed in a number of ways. It’s less physically intensive but more mentally tiring. We’re often forced to multitask, to jump from one thing to another in a brief period of time, and shift environments with unprecedented speed. It’s not surprising that in this modern world, meditation has been making a slow resurgence.

Research on meditation is often contradictory — although hundreds of studies on meditation have been carried out since the 1950s, most of them were flawed or offer limited information. More recently, studies using modern instruments such as fMRI and EEG have shown that meditation induces some changes in the brain, although the effects of those changes are still a matter of debate. According to these, there is moderate evidence that meditation reduces anxiety, depression, and pain.

Researchers led by David Ziegler and Adam Gazzaley wanted to see if a meditation app can have a positive impact on concentration and attention. They developed a meditation training app and offered it to 22 users, aged 18-35. The participants used the app for a few minutes a day over a 6-week period, while at the same time, a control group used unrelated meditation apps for the same amount of time.

For the app, they used ‘East meets West’ approach, integrating “key aspects of traditional focused-attention meditation with a neuroplasticity-based, closed-loop approach to cognitive enhancement”. When they tested the participants, they observed an improved ability to focus on their breathing, as well as improved sustained attention and working memory in specialized tests carried after the 6-week period.

Attention is a fundamental cognitive process, higher for all real-world activities. Improving the attention in young adults would have obvious benefits, but this has proven to be notoriously difficult. The users’ self-reported mind-wandering also went down significantly. These improvements were also reflected in brain activity as measured by an EEG. The control group, which used other meditation apps, did not exhibit such improvement.

The team acknowledges that further research is necessary to confirm the findings in a larger group and to assess whether the results stand over a longer period of time.

The authors found that participants using their app showed improved ability to focus on their breathing—from an initial average of 20 seconds per day to 6 minutes by day 30. They also showed transfer benefits in separate tests of sustained attention and working memory conducted 1–2 weeks following the 6-week trial. These improvements were also reflected in brain activity measured by electroencephalogram (EEG). Comparatively, the control group did not demonstrate such improvements.

The authors acknowledge that further research is needed in a larger study to determine whether the positive findings reported in this paper are applicable to the broader population and whether they last longer than 1-2 weeks after training.