Scientists use Pokemon to show how to improve human memory

Gotta remember them all!

People are much better at learning stuff about a subject when they are already familiar with it, new research showed. The more familiar you are with something, the more likely you are to remember things about it. They demonstrated this – how else – with Pokemon. 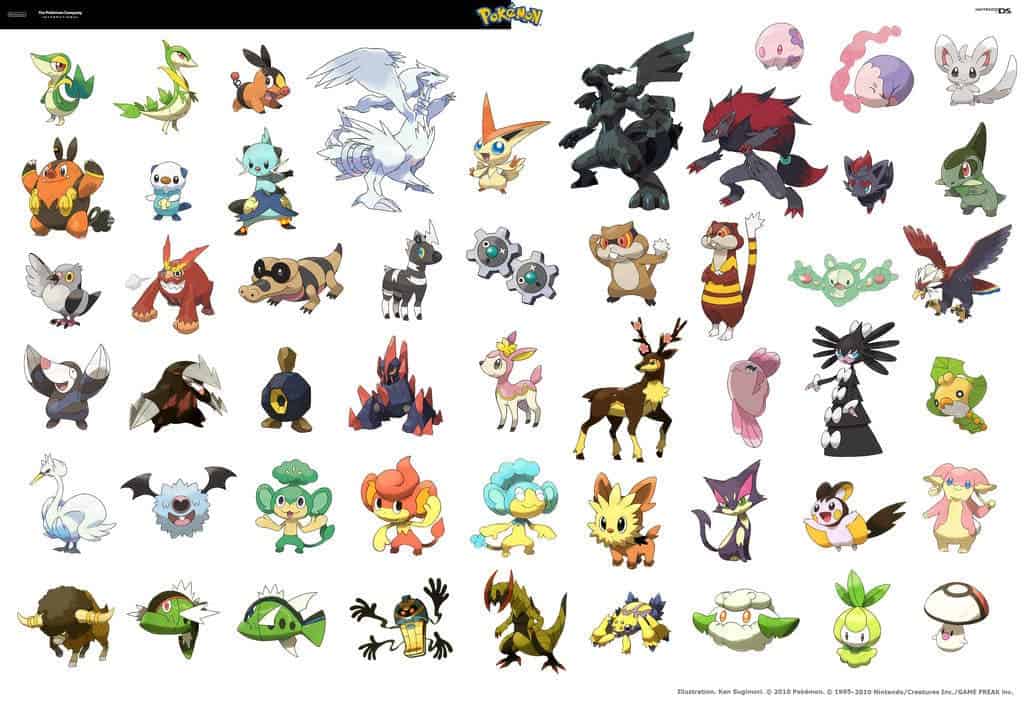 Weiwei Zhang, assistant professor of psychology at the University of California, Riverside, believes the mind to be an almost infinite resource.

However, all this potential has to pass through the working memory. When we talk to someone, we project what we’re saying in the working memory, which has a much smaller capacity. As a result, the working memory becomes a sort of bottleneck, limiting the potential of cognitive abilities such as creativity and fluid intelligence. So if you want to improve your mind, it’s there that you have to work.

What Zhang found was that you can actually supplement the working memory with long-term memory. So he recruited volunteers for the study, most of which were students at UC Riverside – more familiar with the first, classic Pokemon than with the fifth generation ones.

The study indicates what many people already feel, at an intuitive level – that learning something is easier when you’re familiar with it. This could have big implications, especially for our education.

“These results suggest that long-term memory, specifically familiarity, could boost working memory capacity, another example of ‘practice makes perfect,'” Zhang said. “These findings could have further implications in applied settings such as classroom learning. For example, those preparation courses for MCAT or SAT may have familiarized their students with the testing procedure and the scope of assessments such that the students could perform better simply because they had better working memory for the testing materials.”