by Dragos Mitrica
in Mind & Brain, News
Reading Time: 2 mins read
A A
Share on FacebookShare on TwitterSubmit to Reddit

We’ve written about food addiction several times previously – it’s correlated with impulsive personality, it shares some similarities with drug addiction, and some people become addicted to junk food just by staring at it. But food addiction remained a very controversial aspect, with some scientists claiming that it simply doesn’t exist. Now, a study conducted by Luxembourg researchers concluded that food addiction does exist.

In their study, they took normal weight and obese women, and showed them two types of images: normal images of day to day objects, and images with delicious foods. The subjects had to click on images the moment it appeared on the screen; they underwent this test two times: immediately after eating lunch, and three hours after that. 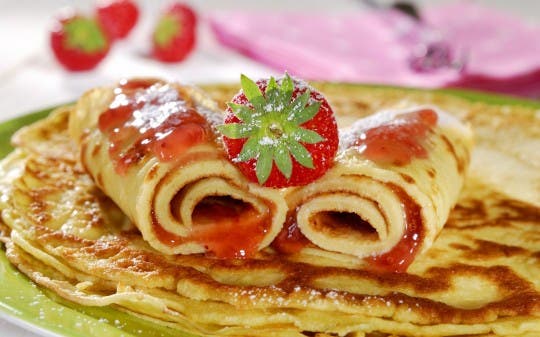 “Behavioral inhibition is one of the basic facets of executive functioning and is closely related to self-regulation. Impulsive reactions, that is low inhibitory control, have been associated with higher body mass index (BMI), binge eating, and other problem behaviors (e.g., substance abuse, pathological gambling, etc.). Nevertheless, studies which investigated the direct influence of food-cues on behavioral inhibition have been fairly inconsistent. In the current studies, we investigated food-cue affected behavioral inhibition in young women.”, the abstract writes.

The overweight women had an impulsive response to the food images, and thus took longer to respon and click after the images shown. They also reported  feeling hungry just by looking at food images – no matter if they just had lunch and were actually full.

“This suggests that some people may have an instinctive, psychological predisposition to binge eating,” said Claus Voegele, study author and professor of Clinical and Health Psychology at the University of Luxembourg in a news release.

This doesn’t show if obese people are more likely to get addicted to some foods, or if food addicts are more likely to be obese, but it does show a strong correlation between the two. However, it’s important to note (once again) that correlation does not imply causation. Despite the recent FDA campaign, obesity is generally not a disease, and it’s both nature and nurture contributing to the condition.