A series of experiments surprisingly found that sudden insight may yield more correct solutions than gradual, methodical thinking. In other words, this study says you should trust your “aha!” moments. 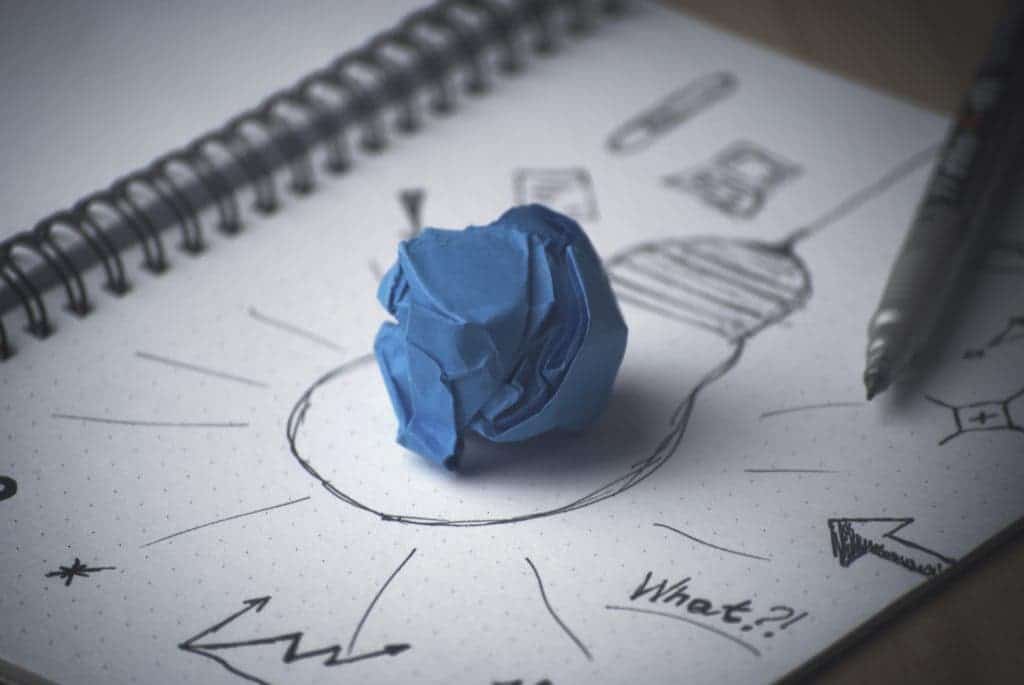 Intuition is still a poorly understood phenomenon of the mind, describing the ability of the mind to acquire knowledge or make deductions without the conscious use of reason. Now, experiments conducted by a team of researchers determined that a person’s sudden insights are often more accurate at solving problems than slower, methodical approaches.

“Conscious, analytic thinking can sometimes be rushed or sloppy, leading to mistakes while solving a problem,” said team member John Kounios, PhD, professor in Drexel University’s College of Arts and Sciences and the co-author of the book “The Eureka Factor: Aha Moments, Creative Insight and the Brain.” “However, insight is unconscious and automatic — it can’t be rushed. When the process runs to completion in its own time and all the dots are connected unconsciously, the solution pops into awareness as an Aha! moment. This means that when a really creative, breakthrough idea is needed, it’s often best to wait for the insight rather than settling for an idea that resulted from analytical thinking.”

Each experiment had participants solve one of four types of puzzles (180 in total). For example, one puzzle gave them three words: “crab”, “pine” and “sauce”, asking participants provide a word that could fit all of them into a compound word. The answer was “apple”. Another visual puzzle provided a scrambled image and required the participant to say what object they thought the puzzle depicted. Overwhelmingly, results came from the spur of the moment, and not through a logical analysis. 94 percent of the responses classified as insight were correct, compared to 78 percent for the analytic thinking responses. For the visual puzzles, 78 percent of the responses were correct, versus 42 percent for the analytic responses.

Carola Salvi, PhD, of Northwestern University was one of the lead authors. She added:

“The history of great discoveries is full of successful insight episodes, fostering a common belief that when people have an insightful thought, they are likely to be correct,” Salvi explained. “However, this belief has never been tested and may be a fallacy based on the tendency to report only positive cases and neglect insights that did not work. Our study tests the hypothesis that the confidence people often have about their insights is justified.”

The differences were even more striking when we consider the answering time. The majority of those late wrong answers were based on analytic thinking – and they were more likely to be wrong. Most insight thinkers would rather not give an answer than give a wrong answer.

“Deadlines create a subtle — or not so subtle — background feeling of anxiety,” Kounios said. “Anxiety shifts one’s thinking from insightful to analytic. Deadlines are helpful to keep people on task, but if creative ideas are needed, it’s better to have a soft target date. A drop-dead deadline will get results, but they are less likely to be creative results.”