Researchers at the University of North Carolina-Chapel Hill have found that more and more young adults are suffering from a condition that has traditionally been the problem of older adults – high blood pressure. 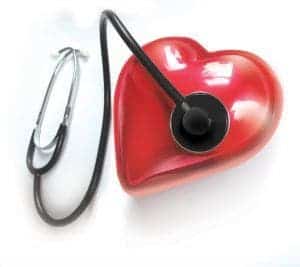 The researchers believe that general problems, such as an unbalanced diet, coffee, and obesity are the main causes for this surge in heart related issues amongst this category of people. Published in this week’s edition of the online journal Epidemiology, the study states that they tested over 14.000 people between the ages of 24 and 32, and found that almost twenty percent were suffering from high blood pressure, a number five times bigger than the generally accepted one.

The thing is, high blood pressure is extremely easy to overlook, especially if you don’t expect it – like anyone in their 20s. Kathleen Mullan Harris, co-author of the paper and interim director at the University of North Carolina Carolina Population Center believes that the findings are results of a dormant epidemic.

It is yet another sign of the huge problems obesity brings with itself, especially teamed up with a sedentary and unhealthy lifestyle.