Haiti spreading cholera and maybe polio; now will we care ?

by Mihai Andrei
in Health & Medicine, World Problems
Reading Time: 2 mins read
A A
Share on FacebookShare on TwitterSubmit to Reddit 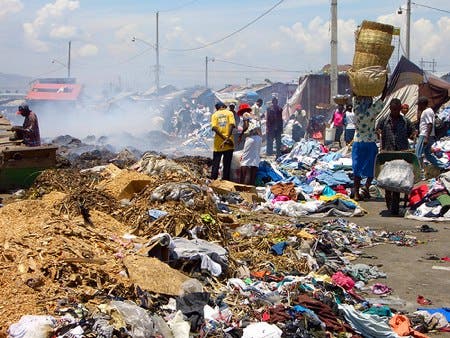 It’s been a little over a year since the earthquake that caused so much damage and cost so much lives, and people are starting to wonder what the situation is like in Haiti; or actually, not so many people are wondering about that. United Nation’s special envoy, former Canadian Governor-General Michaelle Jean sums it up pretty well in an open letter to the industrialized world, who should be leading the aid: “What began as a natural disaster is becoming a disgraceful reflection on the international community”. 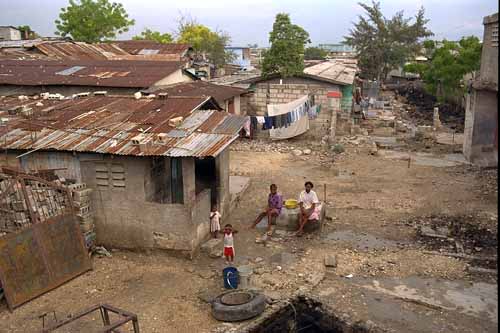 Haiti was one of the poorest countries in the world even before this tragedy, with limited access even to drinking water. It’s obvious that this matter hasn’t received the attention it should have, and as always, mother nature has a way of punishing us for not respecting our responsibilities. More and more independent public health networks are reporting that the cholera epidemic that came as a side effect of the earthquake is spreading more and more in the Dominican Republic, and it has also reached Mexico, Spain, and the United States. Maybe this will get everybody’s attention.

Also, some patients have been showing signs that indicate polio. People, we’re talking two of the most dangerous diseases in the world; especially polio, and here’s why. In polio, only 1 in 200 cases show symptoms, which means it could spread into a global epidemic even before we know what we’re dealing with. Now call me insensitive, but in a weird kind of way, I call this karma.