A new study from the University of Sydney found a surprising link between lower back pain and depression.

by Mihai Andrei
in Genetics, Health & Medicine, News
Reading Time: 3 mins read
A A
Share on FacebookShare on TwitterSubmit to Reddit

A new study from the University of Sydney found a surprising link between lower back pain and depression. According to their results, people with depression are 60 per cent more likely to develop low back pain in their lifetime. 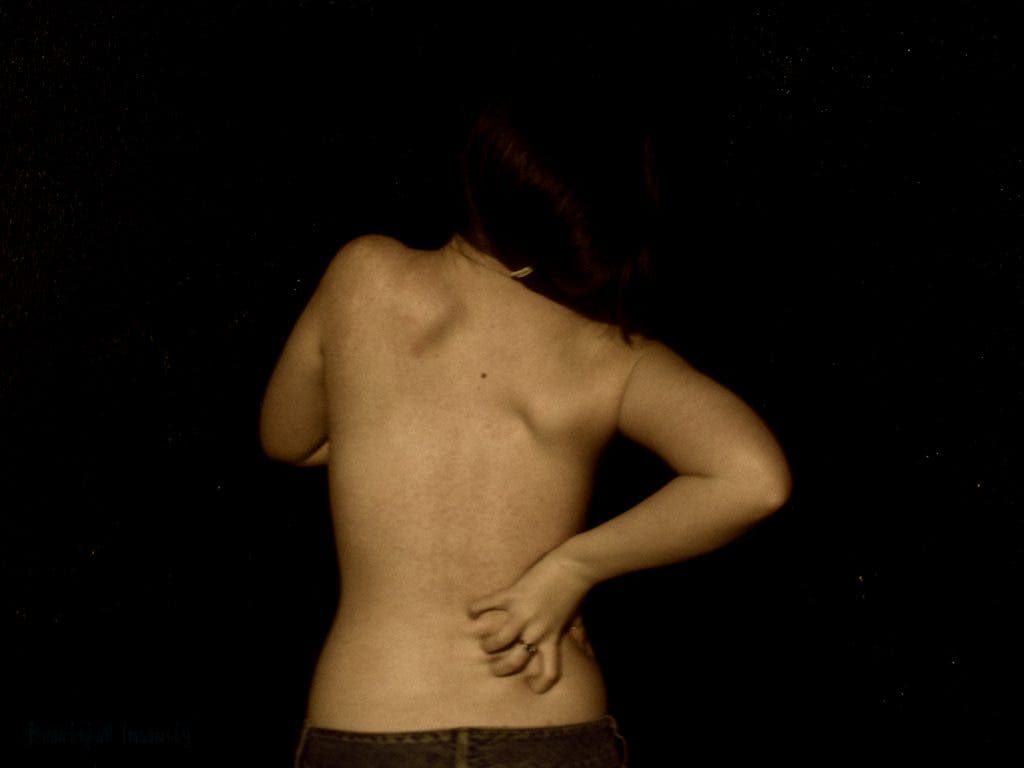 The effects of depression can be long lasting and far reaching, but few would have ventured so far as to study this particular connection. The new study, published in Arthritis Care and Research, analysed data from 11 international studies including a total of 23,109 participants who had not reported feeling any back pain. They found not only that people suffering from depression are more likely to develop lower back issues, but the more severe the depression was, the likelier it was for the back issues to emerge.

Dr Paulo Ferreira from the University of Sydney’s Faculty of Health Sciences said that up to 61,200 of lower back pain cases in Australia alone can be partially attributed to depression.

“Low back pain is a debilitating condition, particularly when coupled with other health conditions, so I hope this discovery will lead to better treatment in the future,” said Dr Ferreira.

He also pointed out another interesting thing – treating these two different afflictions together is much better than treating them separately.

“When patients come to us with both back pain and depression their cases are much more complex. They don’t respond to treatment in the same way as patients who only experience back pain – they take much longer to recover and treatment can be expensive.

“Our study suggests we would have much better outcomes if we treated depression and back pain simultaneously, but this would require health professionals from different fields to work together more closely.”

At this point, it has to be said that correlation does not imply causality. That these two things are correlated doesn’t mean that one causes the other; this could be the case, they could have another common cause, or it could be something different altogether (even a coincidence). The researchers also acknowledge that they can’t account for genetic and environmental factors.

However, other studies have also found that 48 per cent of people with back pain experience symptoms of depression, though the cause hasn’t yet been figured out.

“While this study tells us there is definitely a link between depression and back pain, it doesn’t tell us why,” said Ms Pinheiro, PhD candidate in the Faculty of Health Sciences.

“It could be because people with depression often have lower levels of physical activity and poor sleep, or due to issues with neurotransmitters which impact both mood and pain thresholds.”

That seems to be the most plausible reason. It is well known that proper sleep and exercise do wonders to fight both depression and lower back pain, and in fact physical activity may be a very good collateral for treatment.

Now, the team is trying to pinpoint what genetic factors may be influencing this association, conducting trials on identical twins. Initial results already seem to indicate that some people may be genetically pre-disposed to both conditions.