Aging successfully reversed in mice – human trials to start next

by Mihai Andrei
in Genetics, Health & Medicine, News
A A

As incredible as it may sound, scientists have successfully reversed the aging process in mice, according to a new study published in Cell. 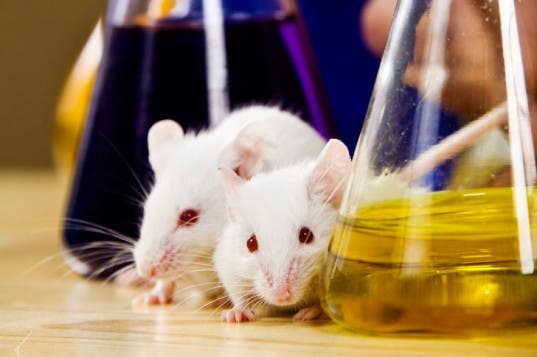 Many of the chronic diseases that exist in older adults constitute a highly significant social and economic burden to the community; if you think about it, eliminating (or at least alleviating) the effects of aging means not only increasing the lifespan, but also increasing the life quality and reducing health costs… it could pave the way for a new world. But can this really be done, or is it merely wishful thinking?

Lead researcher David Sinclair of the University of New South Wales and his team showed that at least in mice, it’s not only possible – it’s already been done. After administering a certain compound to the mice, muscle degeneration and diseases caused by aging were reversed, with surprisingly successful results:

“I’ve been studying aging at the molecular level now for nearly 20 years and I didn’t think I’d see a day when ageing could be reversed. I thought we’d be lucky to slow it down a little bit. The mice had more energy, their muscles were as though they’d be exercising and it was able to mimic the benefits of diet and exercise just within a week. We think that should be able to keep people healthier for longer and keep them from getting diseases of ageing.”, Sinclair said. 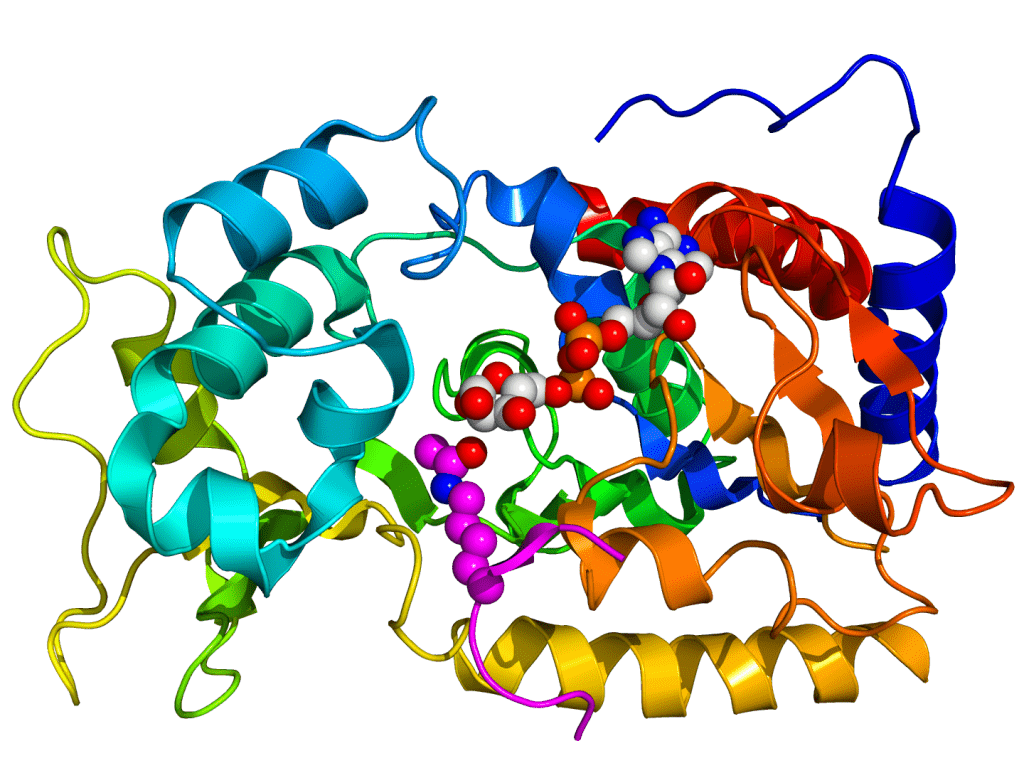 The compound in case is Sirtuin 1 (SIRT1), one of seven mammalian sirtuins, known for playing an important role in metabolic homeostasis (the process of regulating and stabilizing metabolism). Generally speaking, sirtuins are a class of proteins which regulate many important biological pathways – they have been linked to longevity before. The trick here was to stimulate communication between the mitochondria and the cell nucleus, with the compound the increasing the level of a naturally occurring substance in the human body called nicotinamide adenine dinucleotide. This substance decreases as people age, though not as much in people who exercise and follow a healthy diet.

The compound that the mice ate had fast, remarkable results; their muscles became toned, as if they’d been exercising. Inflammation, a key factor in many disease processes, was drastically reduced. Insulin resistance also declined dramatically and the mice had much more energy overall. The process was absolutely amazing – scientists compared it to a 60 year old having the muscle fitness and overall stamina of a 20 year old. But to make this even more amazing – it all took just one week! It almost sounds too good to be true, which brings us to the next issue…

Why isn’t this the biggest news?

The thing is, this research was funded before… sort of. Sirtris, a company developed by Sinclair was owned by GlaxoSmithKline, and human trials were set to start for this very treatment. However, a big research team from the Institute of Healthy Ageing at the University College of London published an article in Nature saying that the underlying mechanism was bogus, and that Sinclair’s initial results were simply experimental flaw. The study received good reviews, and was generally approved by the scientific community. All funding was pulled, and the project was killed, leaving Sinclair discredited.

But he pulled on! He kept going, and with this study, he proves that the underlying mechanism was right all along. It is a sad story of science doing the right thing and double checking, which only resulted in delaying something which seems to be a monumental discovery. But even now, investors are likely hesitant to invest in his project.

Even as aging was successfully reversed in mice, Sinclair says he needs to raise more money before he can commit to a date when trials may begin in humans. Hopefully, his efforts won’t be in vain.