by Tibi Puiu
in Health & Medicine, Mind & Brain, News
Reading Time: 3 mins read
A A
Share on FacebookShare on TwitterSubmit to Reddit 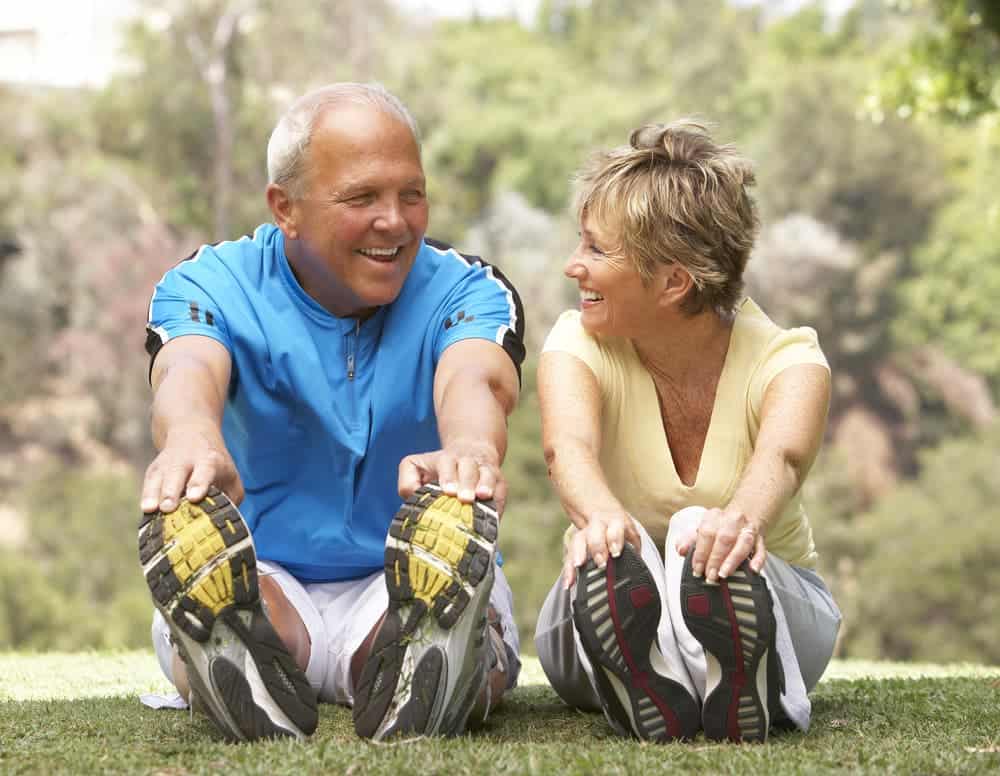 Physical workouts, be it simple home fitness, represent a golden standard for living a healthy life. Researchers at Emory University recently proved another key benefit to exercising, one especially useful to the elderly, after they found that even taking a few short walks a day can vastly curb  macular degeneration – the leading cause for loss of vision.

Studies that focus on the therapeutic or beneficial effects of exercising are usually centered around neurodegenerative diseases or injuries, and less on vision. Dr. Machelle Pardue and colleagues wanted to see whether there was any significant improvements in vision through exercising. Age-related macular degeneration – the progressive loss of vision with old age – is caused by the loss of light-sensing nerve cells in the retina called photoreceptors. It’s a bit like loosing pixels on a huge resolution TV, only instead of blank spots, your display becomes more blurry.

With this in mind, the team conceived a study where an animal model (mice) was subjected to exercising before and after exposing the animals to bright light that causes retinal degeneration. The researchers trained mice to run on a treadmill for one hour per day, five days per week, for two weeks. After the toxic light altered the mice’s vision, another two weeks of the same program was studied. Remarkably, the exercised animals had nearly twice the number of photoreceptor cells than animals that spent the equivalent amount of time on a stationary treadmill, and their retinal cells were more responsive to light.

“This research may lead to tailored exercise regimens or combination therapies in treatments of retinal degenerative diseases,” Pardue says. “Possibly in the near future, ophthalmologists could be prescribing exercise as a low-cost intervention to delay vision loss.”

Just one hour a day of exercising can have dramatic positive effects on your vision, later in life

Previously, similar studies also showed that exercising can significantly improve vision, however these followed energy intensive workouts like long-distance running. The present study suggests that even light exercising, like walking an hour a day, may provide a dramatic improvement for your eyes’ health.

“One point to emphasize is that the exercise the animals engaged in is really comparable to a brisk walk,” Pardue says. “One previous study that examined the effects of exercise on vision in humans had examined a select group of long distance runners. Our results suggest it’s possible to attain these effects with more moderate exercise.”

What are the mechanisms that link exercising with prolonged vision, though? The researchers were able to identify a certain growth factor called BDNF, which was thought to be involved in the beneficial effects of exercise in other studies. Mice that ran on  the treadmill a full four weeks had higher levels of BDNF in their blood, brain and retina than the mice that hadn’t exercised. Also, when the researchers blocked BDNF receptors, exercising didn’t render any visible improvements for eyesight. Next, the researchers are looking to find whether  other exercise regimens are even more protective and whether exercise is beneficial in models of other retinal diseases such as glaucoma and diabetic retinopathy.

The results were published in the Journal of Neuroscience.