by Mihai Andrei
in Health & Medicine, News, Science
Reading Time: 2 mins read
A A
Share on FacebookShare on TwitterSubmit to Reddit

Thousands of junior doctors (the rough equivalent of a resident in the US) walked out of hospitals and emergency wards to protest against borderline inhuman measures implemented by the government. It’s the first time in English history since an all-out strike was carried out. The NHS said “military level” contingency planning had been carried out to protect patient safety during the 48-hour strike. 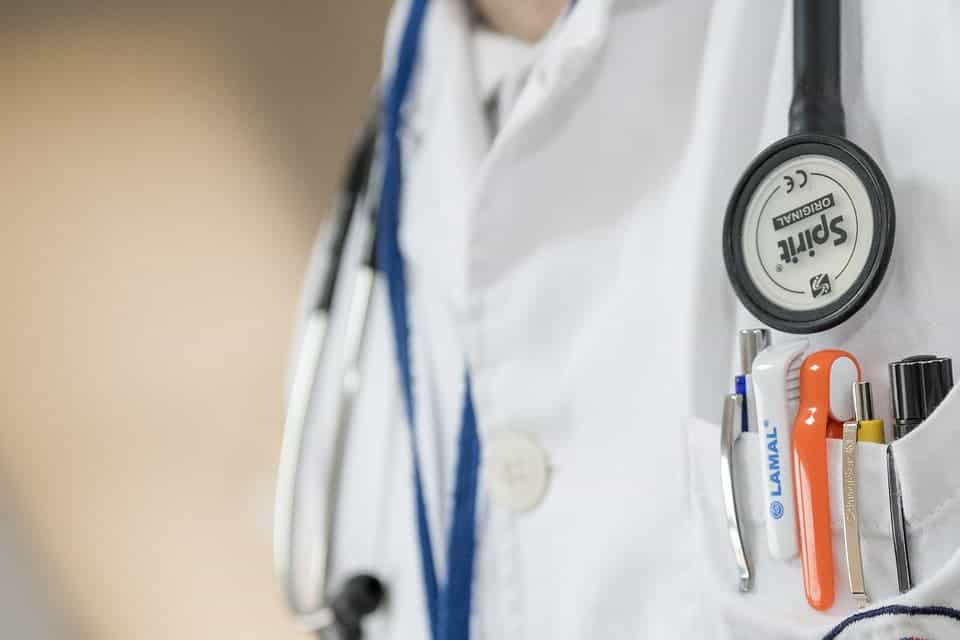 There are more than 55,000 junior doctors in England, over 30% of all medical staff. Currently, they work shifts from 7am to 7pm (which is a lot in itself), but according to new regulations, their shifts would be 7am-10pm. They’d still be working the same total hours, but split in longer shifts. Would you want a doctor in a 15-hour legal shift operating or consulting you? It’s not just about the doctors, the patients are at risk too. But that’s probably not even the worst thing.

The contract is openly discriminatory against women , single parents, and doctors with disabilities, justifying these measures as “a proportionate means of achieving a legitimate aim”. The contract is imposed on the doctors without them even having to sign or agree to it. A group of doctors, including Rhiannon Harries, Past President of the Surgeons in Training association wrote an open letter, in which they write:

“We condemn the contract in its current form and strongly urge the Department of Health to re-enter negotiations with the British Medical Association to deliver a contract that is fair and non-discriminatory to all juniors doctors, and safe for patients.”

The fact that this move spurred an unprecedented strike is remarkable, but not surprising. Everywhere in the world, junior doctors (or residents) are encouraged/forced to work extremely long hours, with few benefits; this approach is not only unfair to doctors, but it is putting the patients at a needless risk. Medical science is only as good as the people who apply it and having someone work 15 hours seems reckless. Hopefully, the law will be changed, and young British doctors will be treated fairly, thus setting a precedent for other countries. In the US, the situation is even worse, as shifts are capped (with limited exceptions) at a maximum of 16 consecutive hours for a first year resident and 24 in the second and third years.